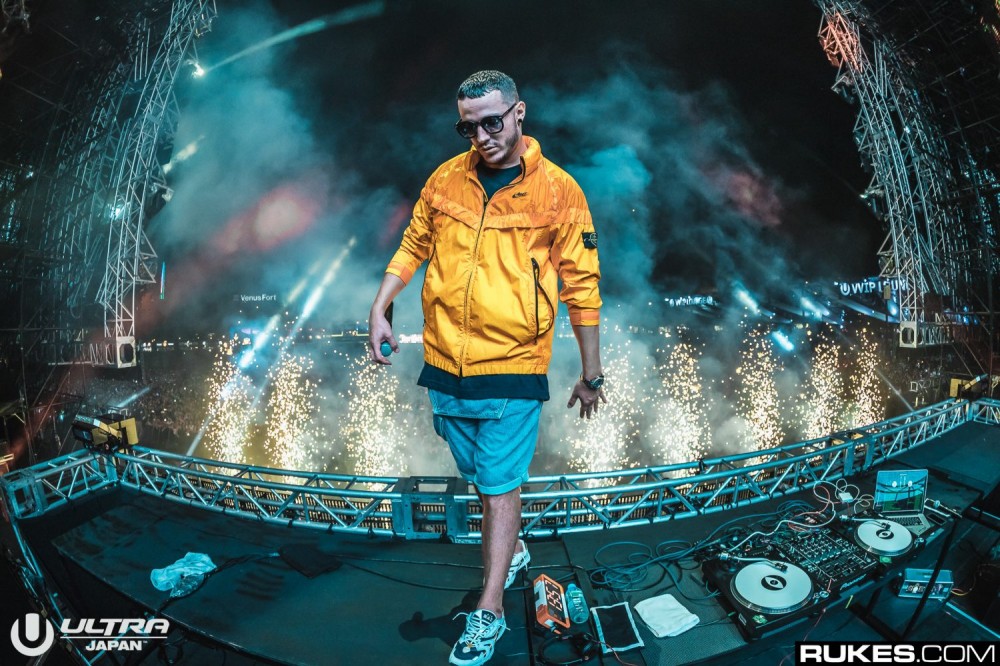 DJ Snake continues to leave his mark on dance music, with yet another impressive achievement. On Feb. 22, DJ Snake performed at the largest single-day electronic dance music event in Europe, which boasted more than 40,000 in attendance. But a performance alone is not enough for the formidable Frenchman, who took it up a notch by creating the largest wall of death the dance music scene has ever witnessed.

A tweet from DJ Snake with only two words, “Legendary Night,” shows the unprecedented size of the wall of death that occurred in the Paris La Défense Arena. With an unreleased track of DJ Snake’s supposedly titled “I Can’t Trust Nobody” soundtracking the chaos, it truly was a legendary night. Between performing on top of Paris’ Arc de Triomphe in 2017 to obliterating the stadium shown below, Snake’s flair for the dramatic can’t be topped.