Watch documentaries on Manchester house, the history of modular synthesis and more on Doc'n Roll TV 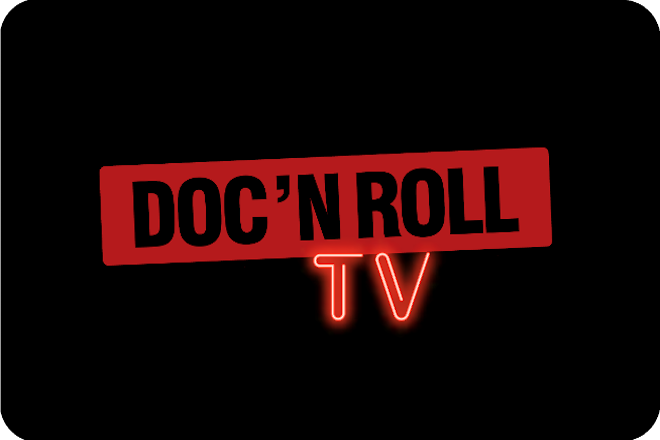 It’s the next step from the Doc’n Roll Film Festival, which was launched in 2014 as a way to give screen time to niche music documentaries. Most of the films currently showing were premiered at previous editions of the film festival.

Read this next: Dance music books you definitely need to read

There’s a diverse range of topics covered by the documentaries. ‘Manchester Keeps On Dancing’ is a feature film that looks in detail at the evolution of Manchester’s dance music scene since the arrival of Chicago house in the early 80s. It features interviews with some of the scene’s most prominent figures, including Andrew Weatherall, Greg Wilson, Laurent Garnier, Seth Troxler and more.

Read this next: The 12 best DJ mixes from Andrew Weatherall archive the Weatherdrive

‘I Dream Of Wires’ is a 2014 documentary covering the history and resurgence of the modular synth in production, and is currently available to rent on the platform for £3.99. There’s also a film covering the life and influence of studio engineer Conny Plank, who worked with Kraftwerk, Neu!, Devo and Eurythmics.

Aside from these, there are documentaries on jazz musician Rahsaan Roland Kirk, Betty Davis, Gil Scott-Heron and Lee Scratch Perry, with more films being added weekly.

Watch the trailer for Doc’n Roll TV below, and browse their full online catalogue here.