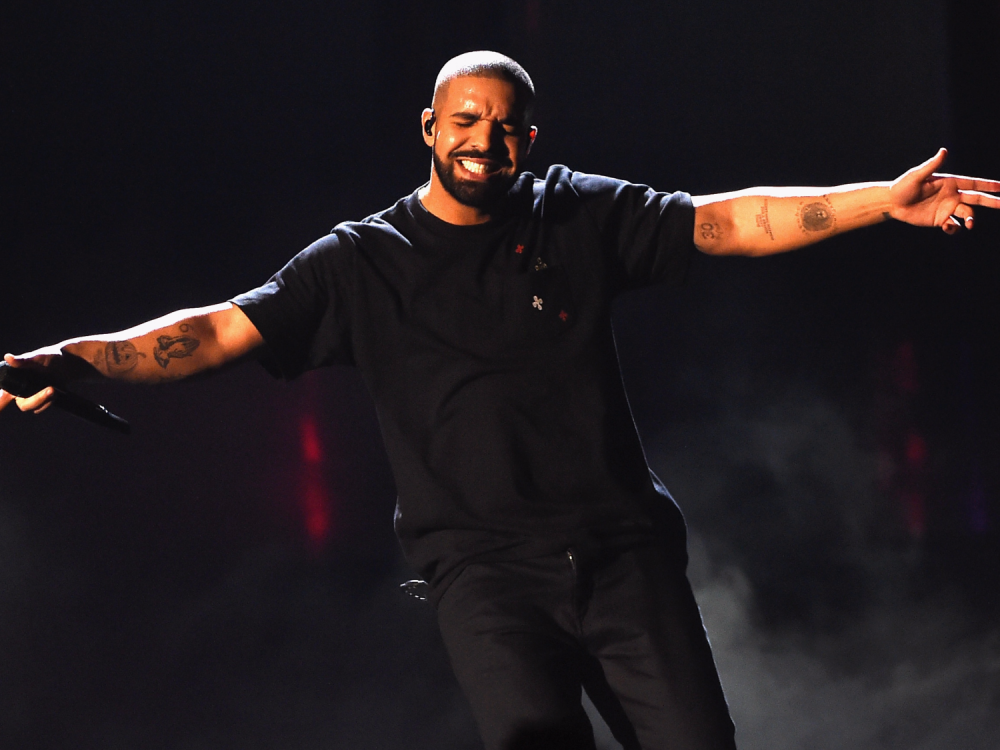 Bored during quarantine? Drake has a solution for that. Cue “Toosie Slide,” a choreography-driven cut created to move the masses. Sustained by a simple sequence of dance moves—”right foot up, left foot slide/Left foot up, right foot slide”—the downtempo offering from the October’s Very Own camp touts viral appeal that will surely see the single and its accompanying dance pervade social platforms such as TikTok in the weeks to come.

Thanks to the song’s newly released visual, listeners can get a lesson in the “Toosie Slide” from Drake himself. Set in Toronto, the official music video follows the self-isolating 6 god through his house as he performs the accessible number. Clad in a black face mask, black gloves, and “buckles on the jacket” in lyrical homage to the pre-chorus, Drake animates quarantine with some feel-good fodder for his restless following.