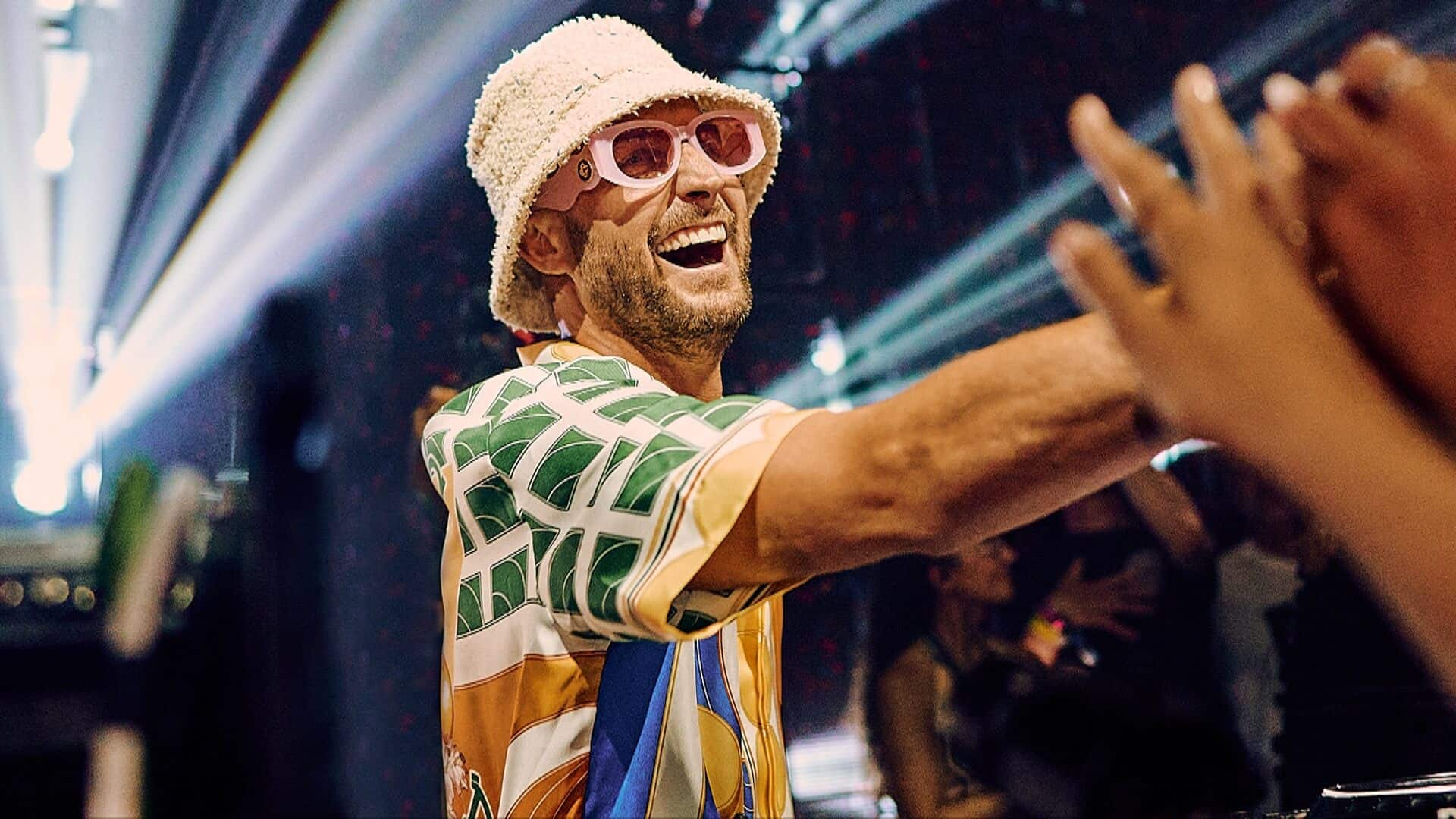 Do you remember your first months of life on this planet? Well, one baby named Minnie will have something to look back on when she gets older and sees videos of herself playing peek-a-boo with her godfather FISHER during his live performance in France.

FISHER was a part of a wholesome moment with his 10-month-old goddaughter Minnie during his performance at Weekend 2 of Family Piknik, a music festival in Montpellier, France. As he’s touring around Europe busier than ever, his goddaughter Minnie and her mom joined him on a private plane to a few of his shows, with the video in question being recorded last weekend. Little Minnie could be seen in the hands of her mom, Ellidy Pullin, rocking a pair of protective pink headphones and smiling at her godfather who decided to hide behind a speaker to play a quick game of peek-a-boo. It’s safe to say little Minnie was enjoying the set and the show FISHER performed, and will continue to be his big fan as she grows up.

You can watch the wholesome moment below.

FISHER being one of the most significant names in tech house genre is currently extensively touring every festival possible, along his weekly residence at Hï Ibiza and a notable performance at Mainstage of Tomorrowland 2022. His social media accounts are filled with videos and short moments from touring around the world, and if you still haven’t caught him live, the next chance you will have is at Elements Festival in USA on August 19, along with his weekly Ibiza residence and many more festivals to come. Along with his exciting tour, he recently dropped a rework of hit ‘World Hold On’ by Bob Sinclair, with Bob accompanying FISHER during one of his Ibiza sets to perform the song live.