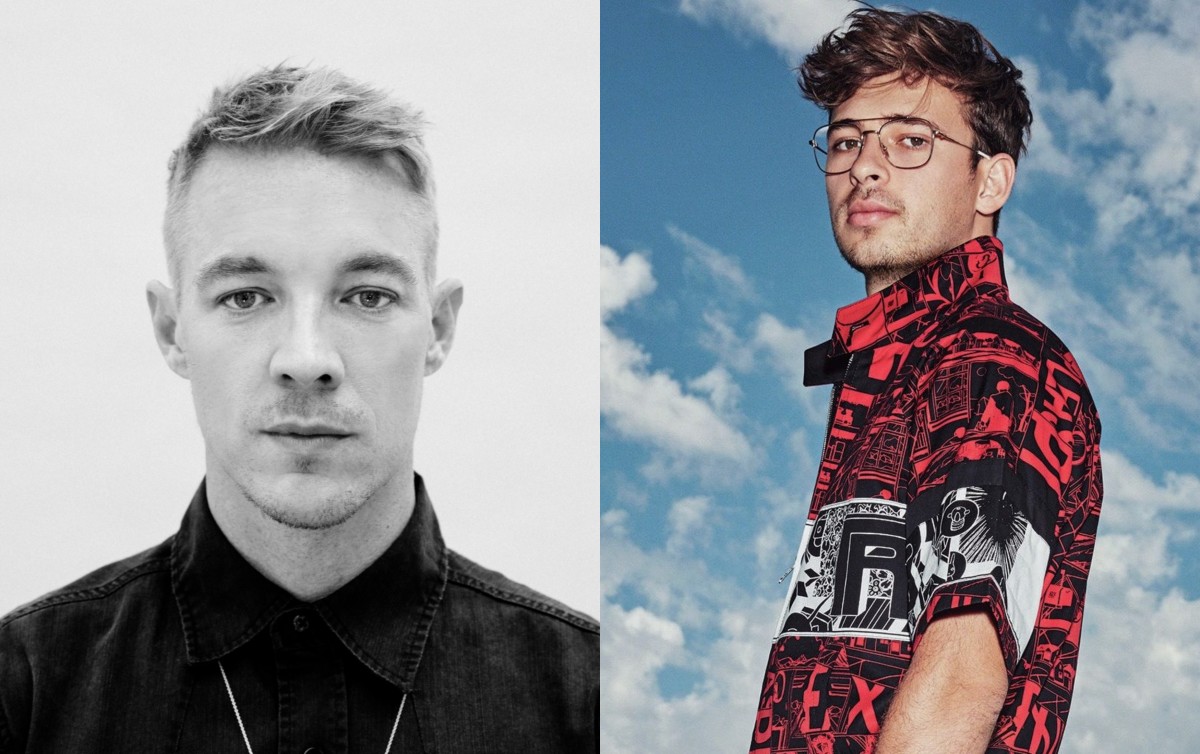 Following the release of his first-ever ambient album MMXX, Diplo partnered with The Smithsonian's AirSpace podcast for a series of one-of-a-kind, limited capacity stargazing concerts. Debuting the series on September 8th and 9th, he played out the record at the "Under Ancient Skies: A Night of Ambient Music and Stargazing" show in Pioneertown for his fans, who were able to melt away under the glittering California night sky.

When he announced the initiative on August 31st, Diplo mentioned "one more surprise up our sleeve." It seems that surprise was an appearance from Flume, who shared video from the unique show via Instagram. Flume can be seen playing the keyboard alongside Diplo and Secular Sabbath on a stage retrofitted with an abundance of plants and a cluster of candles, helping to deliver an unprecedented ambient set. Playing spacey, atmospheric music with ethereal vocal tones, Flume's contributions to the night made it a truly unforgettable sensory experience.

You can check out the footage below via Flume's Instagram.