Watch Martin Garrix, David Guetta, and Timbaland Discuss the Evolution of Their Sounds in ADE Chat 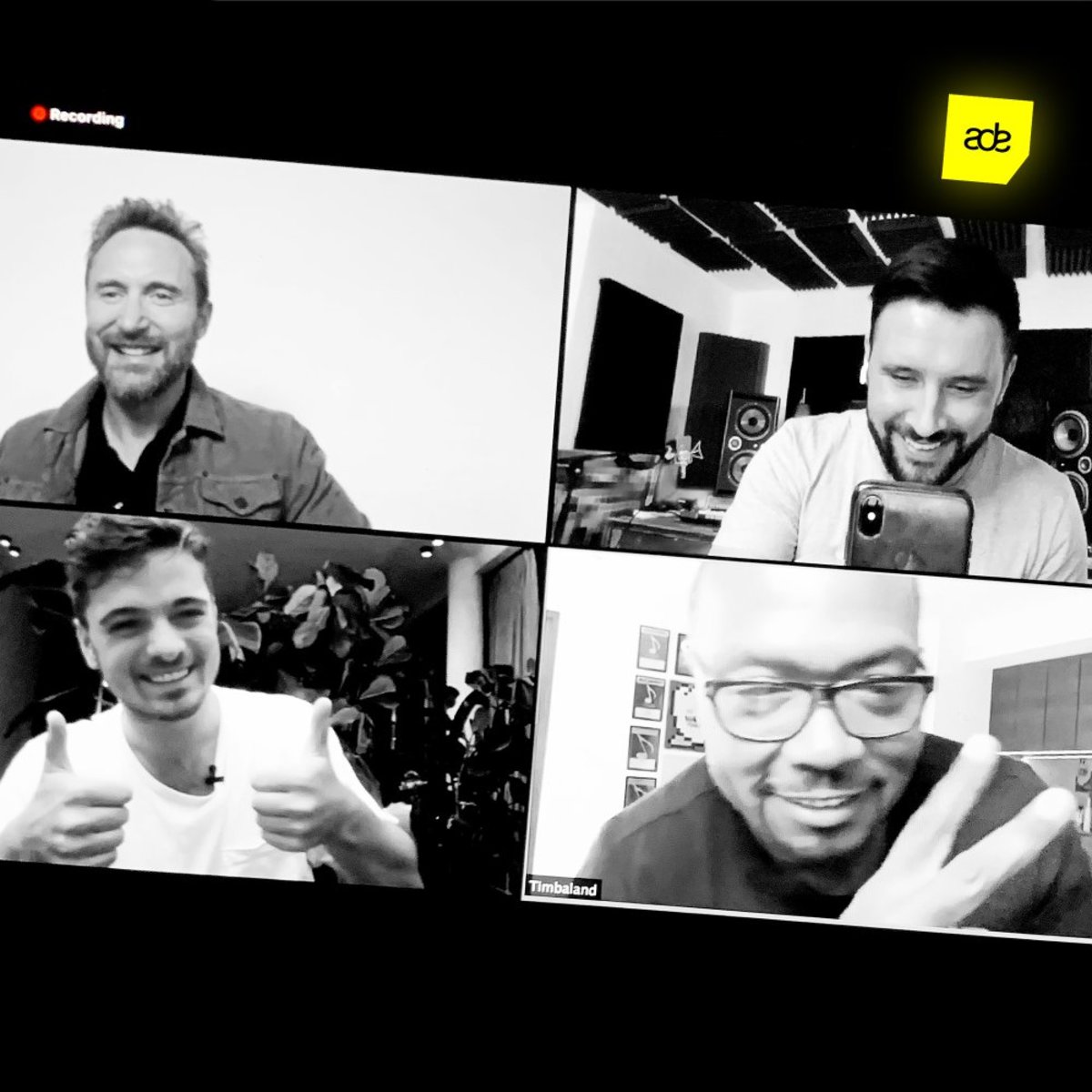 The 2020 edition of the Amsterdam Dance Event was fully virtual this year. Adapting to the new normal of the Zoom age, organizers opted to broadcast an expansive slate of programming via video conference and brought in a bevy of dance music industry vets to offer courses, workshops, and more. A highlight, however, was "The Evolution Of Our Sounds," a discussion between Martin Garrix, David Guetta, and Timbaland.

Moderated by BBC Radio 1's Danny Howard, the chat featured an exclusive and rare glimpse into how each of the panelist's respective artistries have grown throughout the years from their humble beginnings. It's interesting to hear the perspectives of Timbaland—who remains one of the most prolific producers in the contemporary scene—since he essentially has had a bird's eye view of the evolution of music production software and music arrangement theory.

Timbaland was also quick to praise Garrix, the prodigious electronic music producer responsible for one of the genre's most inescapable anthems, "Animals." "I don't know if you've ever worked with or seen Martin in the studio, but that guy's a genius," he said. "Martin is a little melody genius," Guetta added.

Timbaland and Garrix were spotted in the studio together in October 2019, when the former shared a photo of the two in the studio, writing that they were making "magic."

You can watch "The Evolution Of Our Sounds" in full below.