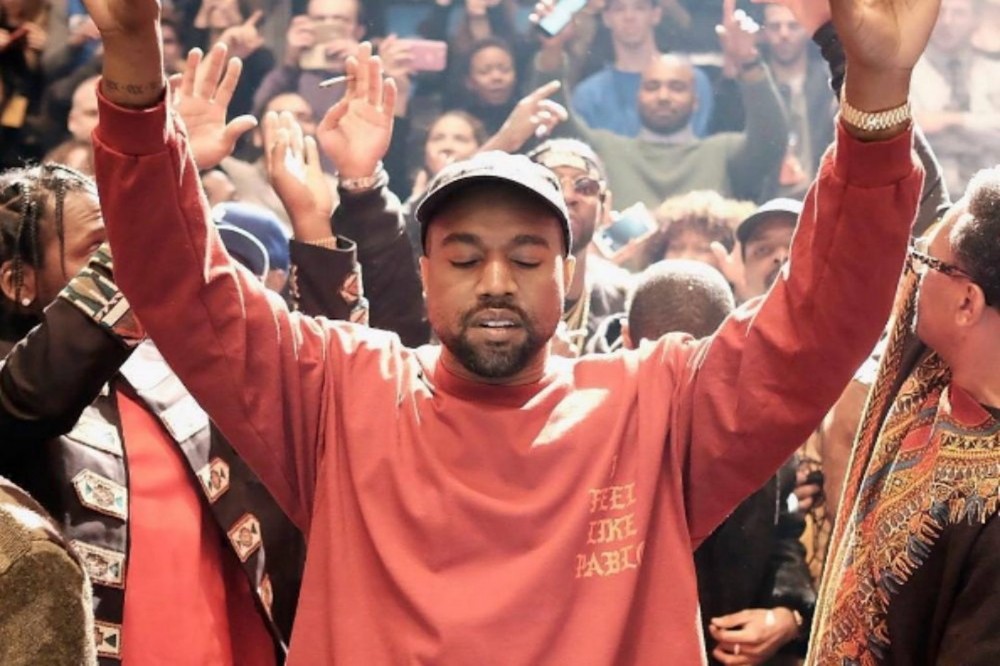 Kanye West has announced a surprising new partnership with Gap, which will include a 10-year deal for a Yeezy Gap apparel line. The new line is set to make its debut in stores in early 2021, and now West has taken to a variety of outlets to celebrate the new collaboration. United by the theme #WESTDAYEVER, West first left a big note in Chicago on the front of Gap’s Magnificent Mile store. He has now released the official music video for “Spaceship,” sixteen years after the song’s initial release.

The song tells the story of West working at Gap, and he increasingly longs for an escape into space from the monotony of his own life working in the store. The video for the song showcases just that, ultimately ending with West putting on a space suit to head towards a spaceship. The original video appears to have been shot sixteen years ago alongside the song’s release, but the artist has fittingly waited until now in order to put the visual accompaniment out into the world.

According to the artist’s Twitter, #WESTDAYEVER continues, and a cryptic tweet begs the question of whether the next single from the artist’s forthcoming LP is set to be released very soon. For those looking to stay updated on #WESTDAYEVER and the surprises the artist has in store, his website is the best place to check for information as it is released.