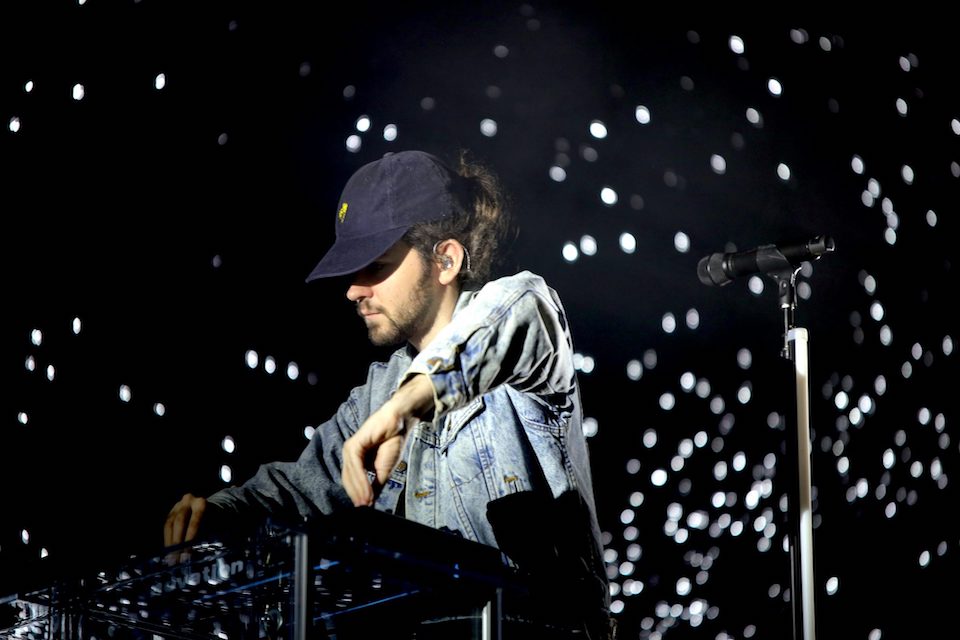 Nowadays, Madeon is one of the biggest artists in electronic music. With two albums under his belt, each of which hit No. 1 on Billboard’s Dance/Electronic chart, and his monumental Shelter tour with Porter Robinson, the French producer’s career has only continued to soar to new heights.

The beginning of his massive success can be traced back to “Pop Culture,” Madeon’s viral Launchpad mashup created when he was just 17 years old. In an interview with Dancing Astronaut in 2019, Madeon reminisced on the track, stating,

It changed my life and I still really enjoy it, listening back to it and performing it in sets. It was so spontaneous because it was literally the first thing I did when I got a launchpad. I just had that idea, I went to the store and then shot it that night. I just saved it and didn’t put it out right away because I wasn’t that secure about it I guess.

Then, I got more confident like, ‘You know what? This will probably do 10,000 or 100,000 views.’ So I put it up and went on vacation. It blew up and I didn’t even see it so my manager called me and was like ‘Hey, so here’s what’s going on.’ I was on vacation in somewhere with no internet so I could only go to the cafe every few days. Between the time I arrived and the first time I went to the cafe, it had several million views which was so cool.

Nine years later, “Pop Culture” remains a bright example of Madeon’s inherent sonic ability and his keen ear. Made all the brighter by the dazzling body of work that Madeon has gone on to release in the time since, his 39-song mashup will certainly be remembered as a landmark moment in electronic music history.