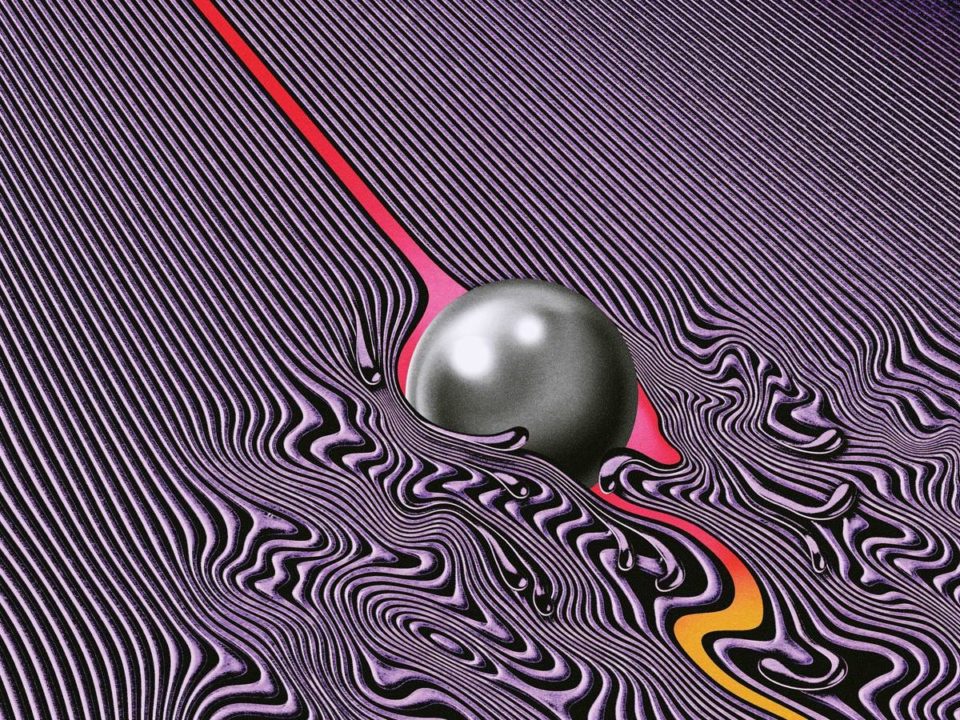 It’s hard to believe that Tame Impala‘s third studio album, Currents, is already five-years-old. Although many albums enjoy an immediate surge in streams followed by a steady decline in popularity, it feels as if Currents has never gone out of style. Touting tracks like its opener, “Let It Happen,” and the immediately recognizable “The Less I Know The Better,” Kevin Parker‘s heartbreak record has only grown in critical and commercial acclaim in the time that has followed its release.

In addition to its inimitable sound, Currents is a strong contender for most recognizable album cover of the 2010’s. The iconic artwork has inspired thousands of Photoshops, memes, and merch, bolstering the LP’s legacy. It took half a decade for Currents’ follow-up, The Slow Rush, to arrive, but Tame Impala’s groundbreaking work on the album steadily maintained their relevance in the interim. Revisit the seminal LP below.