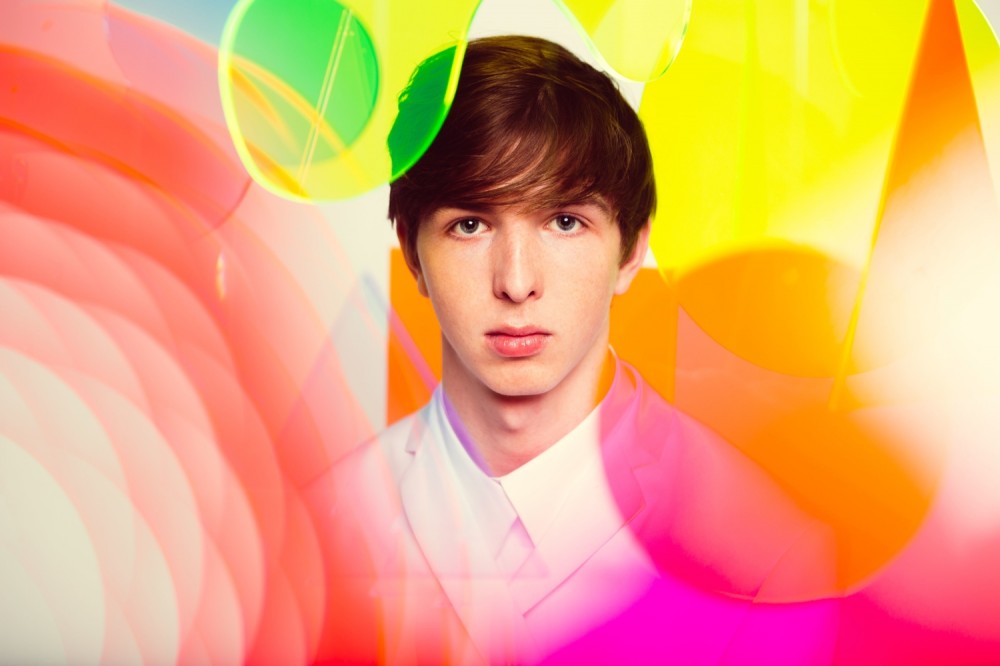 Whethan is back in full force this year, sharing “Stay Forever,” the first taste from his impending debut LP, FANTASY. The young Atlantic-championed producer offers his latest alongside veteran indie outfit STRFKR, landing with a celestially inspired new visual.

The track intros with a psychedelic atmosphere thanks to dissident guitar plucks and STRFKR’s airy vocal work. A thumping build then leads to a rocking synth hook, giving a unique flair to the Life of a Wallflower Vol. 1 producer’s debut long play, as he continues finding his own space within the electronic spectrum. Whethan also announced plans for his North American headline tour, The Fantasy Tour, which begins March 26 at The Novo in Los Angeles. The tour will feature Chrome Sparks and Ramzoid as supporting acts. Watch the new video for “Stay Forever” below.