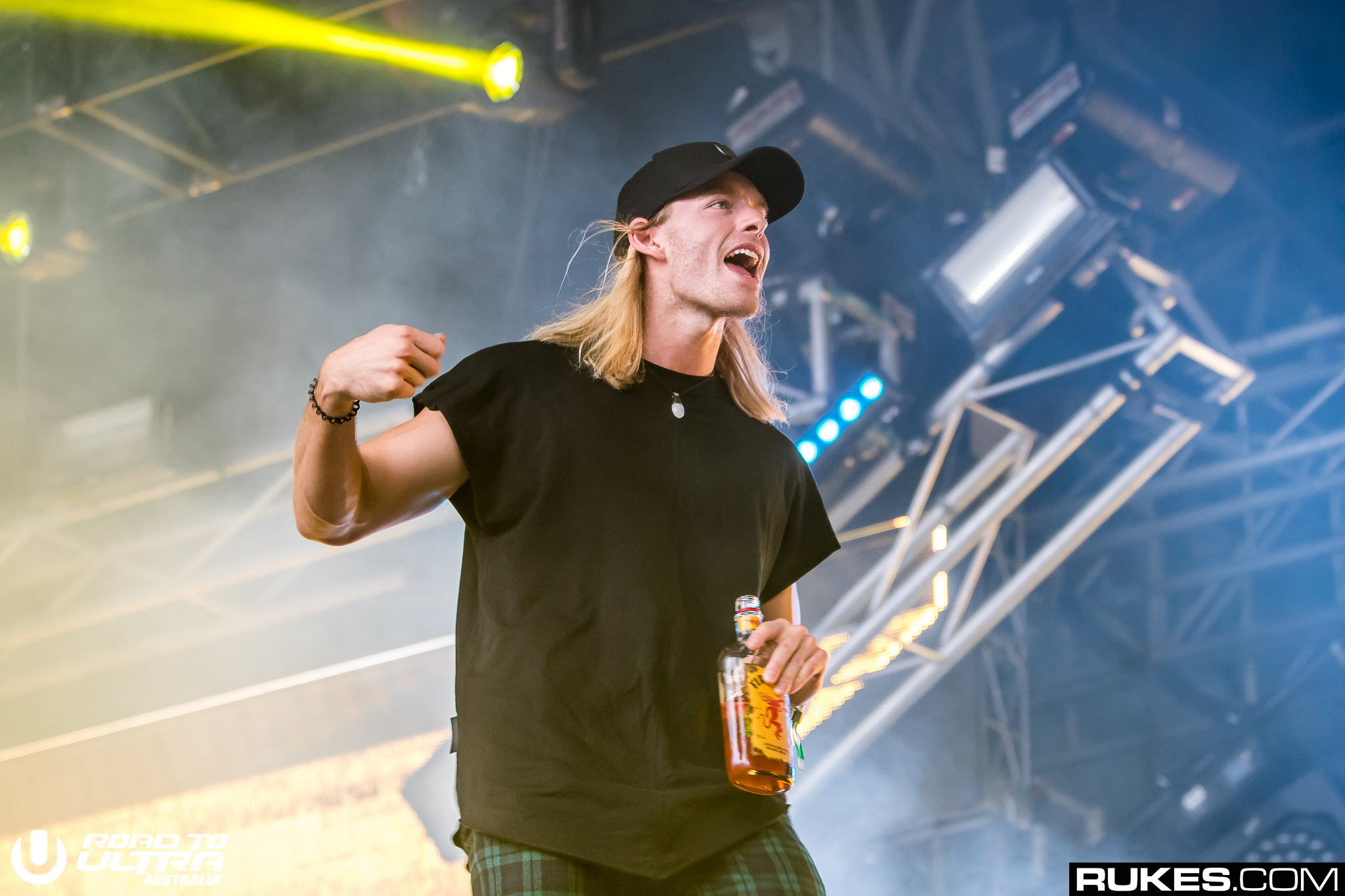 Following its recent success in Brisbane, Will Sparks is finally taking his flagship Sparksmania show across Australia for the very first time in 2022.

Sparksmania will grace Sydney for the first time whilst Adelaide, Melbourne and Brisbane will be pleased to host the show again for a second time. Melbourne locals, Shortround, YANZO and Eric Sidey are locked in to support the national tour.

Since its debut in 2018, Sparksmania has been a highlight on the Australian dance music calendar. The inaugural show at Crown Casino’s Studio 3 nightclub welcomed a headline set from the man himself, Will Sparks. His two-hour set featured a live performance of his track ‘Gorilla,’ with ‘Astronaut in the Ocean‘ producer Tyron Hapi playing the drums, Melbourne local SCNDL made an appearance to premiere their collaboration Tombstone, Tigerlily jumped up on stage for a boogie and Will even played a guitar solo!

Adelaide would be the next city to experience Sparksmania at the end of 2019, nearly two years after the first show in Melbourne. It was only fitting that local Adelaide talents and emerging producers Krunk and Dimatik came along for the ride. Will Sparks welcomed Flea (aka Alex Jones) on stage to perform Chemical Energy and My Time which are arguably Will’s most successful and influential tracks to date. He even brought out British singer Luciana to perform their collaborations Sick Like That and My Spine is Tingling.

Townsville was destined for show number three in 2020, however the Covid-19 pandemic brought those plans to a halt. As Australia slowly navigated its way through numerous lockdowns and restrictions, 2021 was deemed by many as the year which life would return to normal. Acting upon the apparent return to normality, Will shortly announced Sparksmania shows in Brisbane and Melbourne for June. The uncertainty of the pandemic reared its ugly head again, forcing the Melbourne date to be postponed on three separate occasions. Not to mention the fact that the Brisbane date only just scraped through by the skin of its teeth, with Queensland reopening its borders less than 24 hours before the show.

During this time, Will Sparks has been grinding away in the studio, performing livestreams and releasing many of his long-awaited tracks including Maniac and My Company. He has also achieved the work-life balance which he has long been craving for, often walking his dogs Rosie and Ridley, working out at the gym and establishing his base on the Gold Coast.

Today, the new tour was announced. It is a glimmer of hope for Australians, especially for those in Melbourne, who have now endured the longest lockdown in the world.

All information regarding dates and tickets can be found here.