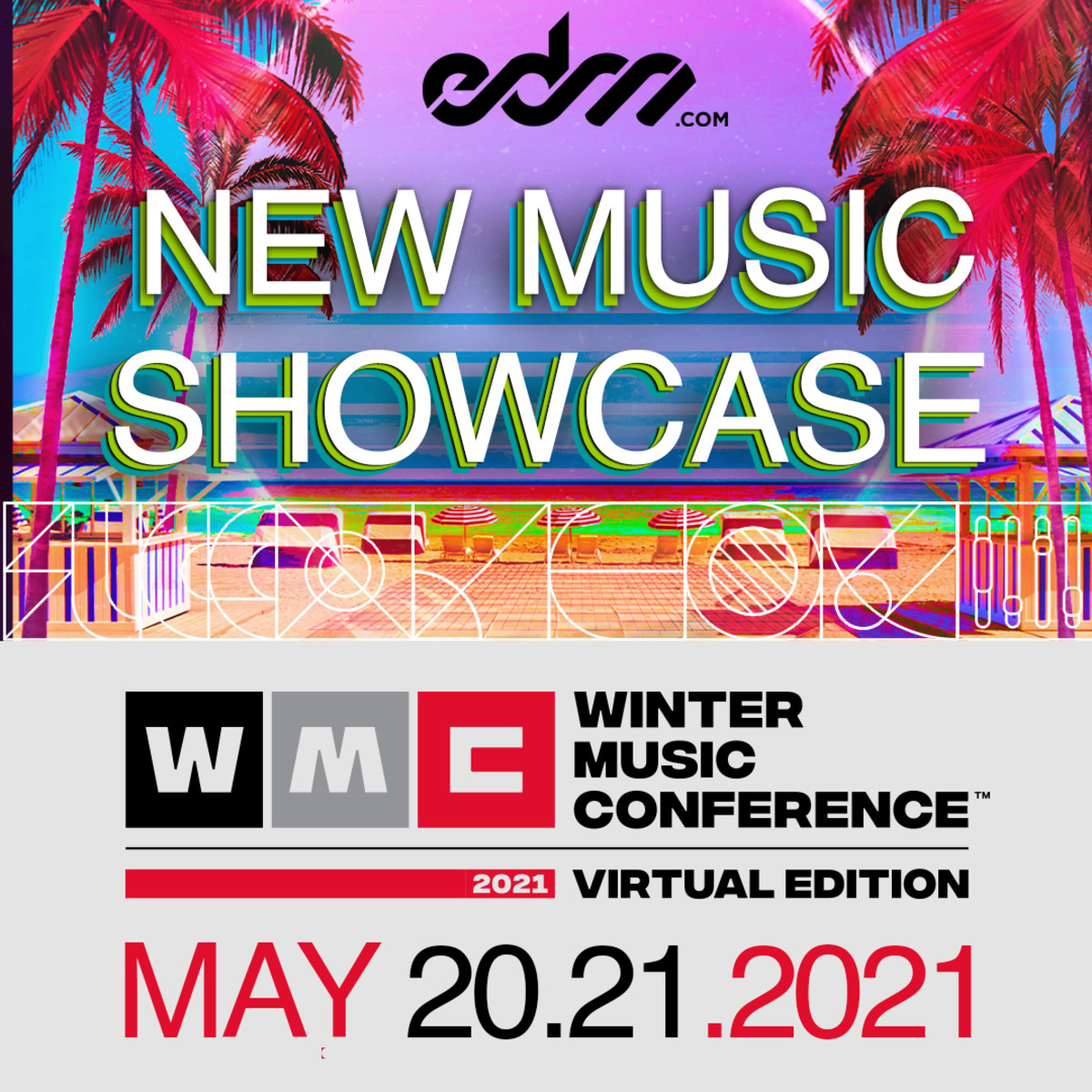 Ahead of the first-ever virtual edition of Winter Music Conference, the organizers of the world-renowned electronic music summit have announced a one-of-a-kind contest for DJs and producers.

In partnership with VRJAM and EDM.com, WMC has launched a competition for artists to secure a coveted showcase at the virtual convention, which will go down on May 20th and 21st. The "New Music Showcase" will be fleshed out live over the course of both days via VRJAM's cutting-edge content platform and immersive VR music venue, 5th Dimension, as well as on Twitch.

The contest will be open to both unheralded and established artists regardless of their size. Competing artists must be able to perform a live 30-minute DJ set consisting of original, unlicensed music, including remixes. In addition to the WMCV showcase, four DJs will be selected from the showcase entrant pool to perform at a special virtual event hosted DJ Mag on Thursday, May 20th.

To enter, all artists need to do is upload a maximum 10-minute mix comprising original music only. The deadline to submit mixes is Wednesday, May 12th, and the winners will be selected and announced the following day. DJs can submit their mixes to 5th Dimension here.

"Winter Music Conference is thrilled to be working with Sam and the VRJAM team to help usher in a new era for the conference with WMC Virtual [WMCV]," said David Ireland, Director of Winter Music Conference and Miami Music Week, in a press statement. "5th Dimension is the perfect platform for our WMCV Music Showcase; they have created a virtual world that is truly remarkable and one of the coolest experiences on the internet."

"We’re incredibly excited to be working with the Winter Music Conference to take 5th Dimension to the world," added Sam Speaight, CEO of VRJAM. "So far the project’s attracted a world class array of artists, labels and partners who are inspired by this new format for live streamed virtual events. 5th Dimension aims to fill the space that exists between gaming and music by leveraging triple A gaming technology, virtual reality and live music shows to redefine virtual live events."

Winter Music Conference is acclaimed for its yearly guests and keynote speakers, who are in the vanguard of the future of electronic music. This year is no different, consisting of a range of digital exhibitor booths, networking lounges, and panels with influential speakers from iZotope, Viberate, and Discogs, among other major music brands.

You can find out more information about each WMCV panel below.  A limited supply of general admission tickets are currently available, which you can purchase here.

What Happens Next - Rebuilding the The Live Events Industry

The Future of Transactions: How Blockchain Technology Is Changing The Industry

The Future of VR and Virtual Live Events

Strength in numbers: how to use Viberate analytics to understand music industry

Keynote - The Stranding of The Modern Musician

Leveling Up Your Production