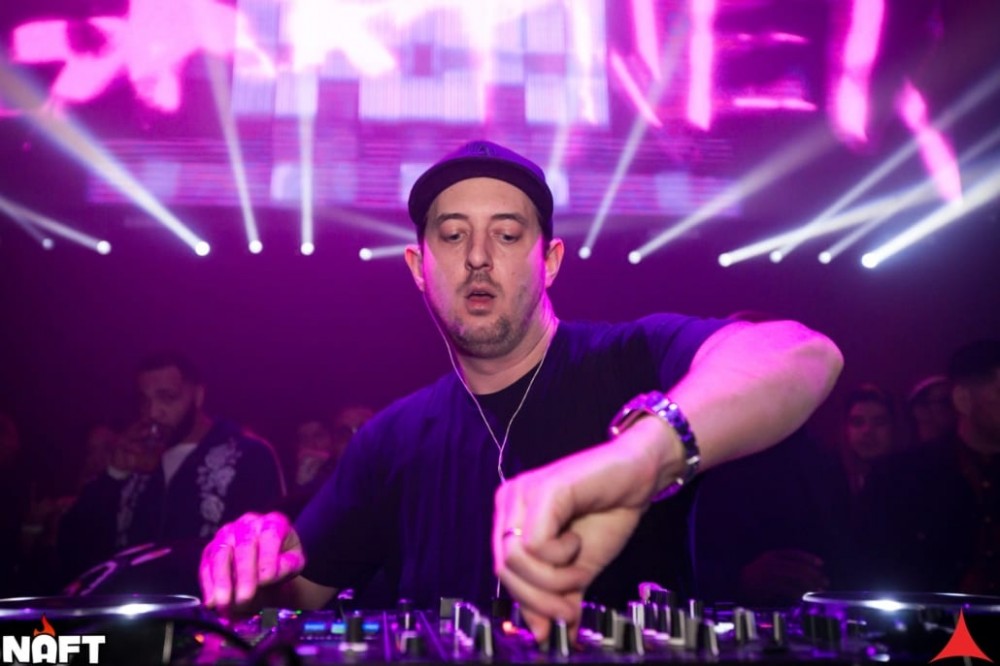 It has been a long, winding road for The Wolf. But now, veteran selector Wolfgang Gartner is back, and on his latest EP, the producer finds himself celebrating his recovery following a month-long stint in a drug treatment facility located in Tucson, Arizona—from which the project draws its name, Tucson. With a career spanning more than two decades, the life of a globetrotting DJ can take its toll, and on his first extended release since 2018, Gartner pays homage to the place that brought him newfound mental clarity and the desire to create once again.

Introduced by lead single, “Supercars” earlier this summer, the six-track Tucson EP manages to draw inspiration from a number of sources—complextro landmarks with deadmau5 from the last decade, Basement Jaxx, Kool & The Gang, which Gartner connects with on the Walt Anderson-assisted “So Kool,” and more.

Tucson was written in part before Gartner’s treatment and completed after the experience in the southwestern desert, which Gartner credits for reigniting his creative drive. The EP finds Gartner in perhaps his sharpest creative form since his heyday at the cusp of the global EDM boom. Rich disco-inspired house, club-primed progressions, and eccentric, dancefloor-ready melodies swell together on Tucson, while managing to keep Wolfgang’s venerated electro sound largely intact. Reintroducing The Wolf after an arduous road out of treatment and back to the studio, Tucson is out now ALT:Vision Records.