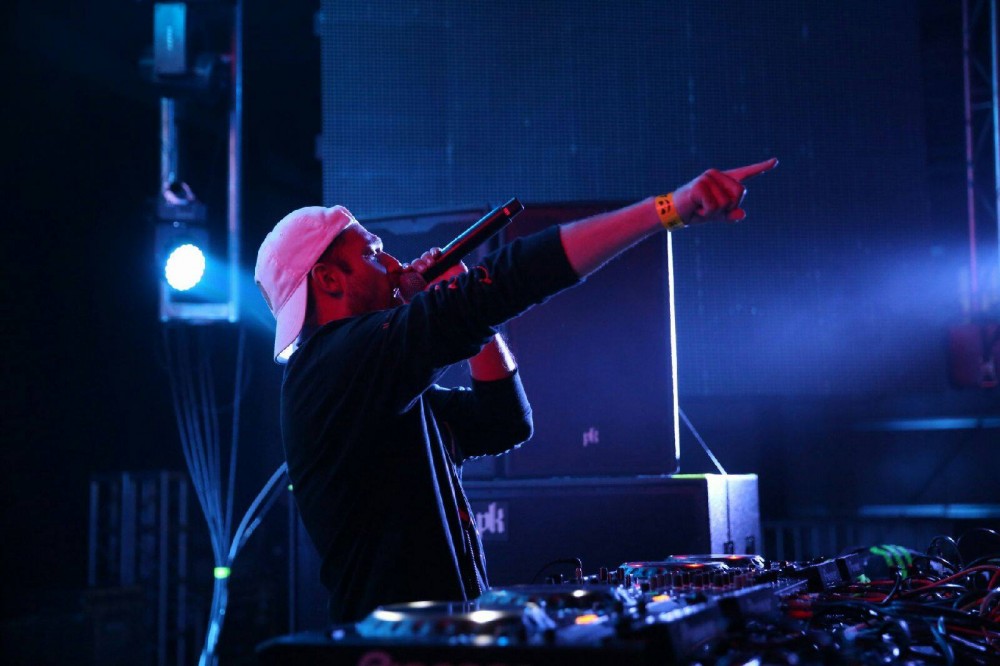 The 2020 Grammy-nominated Wuki has teamed up with Diplo and Snappy Jit on his HARD Recs-signed first single, “Chicken Wang,” from his upcoming debut album.

The track is just as spicy as its name lends, touting a Baltimore club hyphy style with a thick bass right off the jump. Clocking in at just under two minutes, this song doesn’t take long to energize listeners firing off around 150 BPMs of pure vocal-chop mayhem surrounded by fast paced percussion. The drop cuts back on the vocal chops and big bass for a thick mallet melody contrasted with an Afrika Bambaataa-sounding arpeggiated synth for its contrasting phrase.

So far this year, Wuki paired up with Nitti Gritti for their collaborative Ro Sham Bo EP and released a bass-squelching remix of Slayyyter’s “Daddy AF.” He also released a remix pack of his 2 EP.