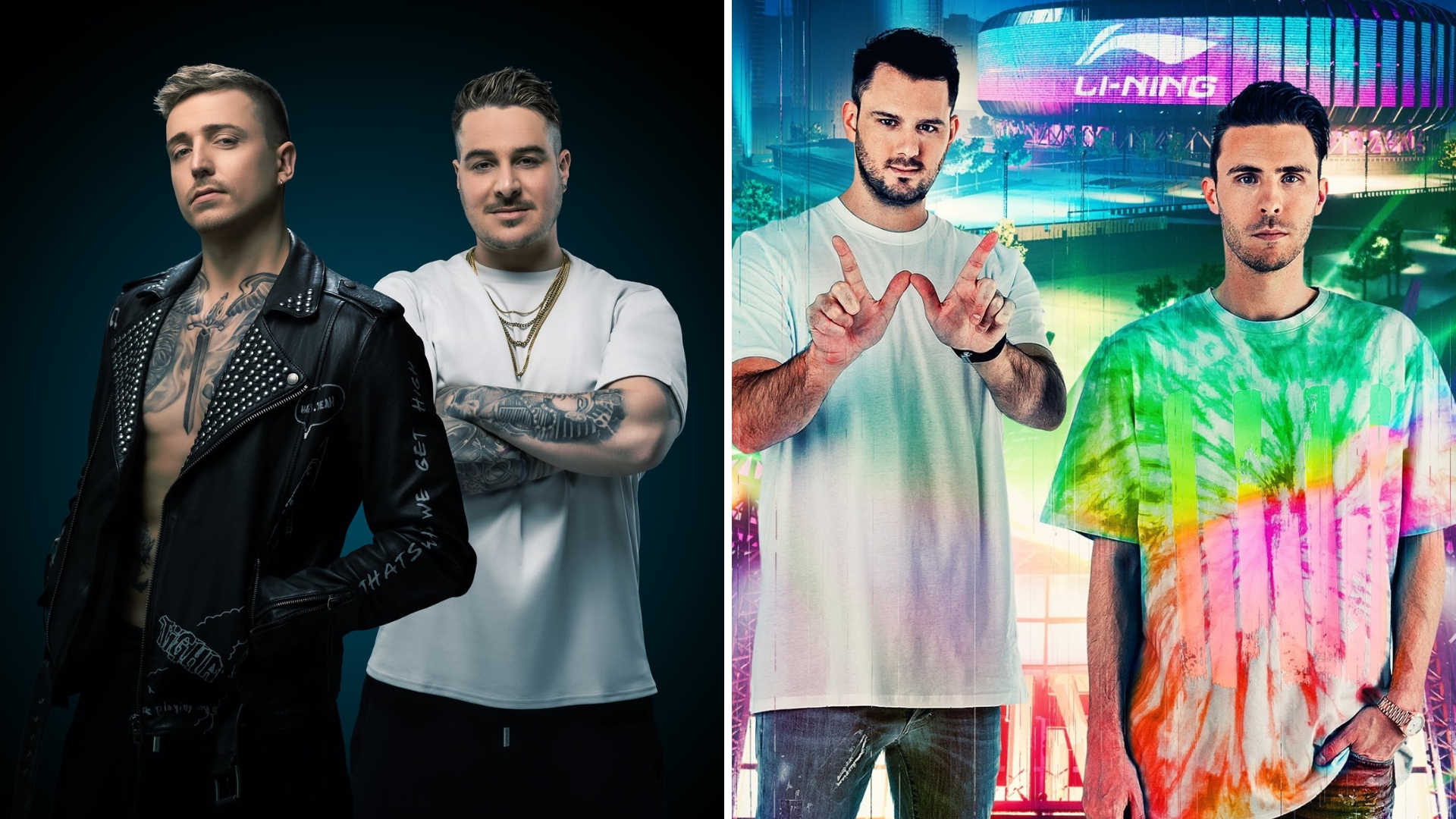 The big room stalwarts are at it again, with W&W and Blasterjaxx reuniting for their fourth collaboration, Dynamite (Bigroom Nation).

Dynamite was premiered by W&W back in July during their Rave Culture Live 002 set, performed in the virtual Club Mythic, in their virtual world Rave Culture City. Their sets are renowned for being absolutely stacked with new music, with Dynamite leading the charge. We’ve since seen the boys play the track during their DJ Mag Top 100 DJs Awards set at the Amsterdam Music Festival. Blasterjaxx have also been teasing Dynamite in their sets, having played it in their DJ Mag Top 100 DJs Virtual Festival set, as well as Creamfields and Revealed Night during Amsterdam Dance Event.

It’s a fine addition to their previous collaborations, which date all the way back to 2014. Their first collaboration ‘Rocket’ is arguably one of the biggest tracks to have ever been released on Hardwell’s Revealed Recordings. Hardwell himself often mashed it up with his timeless classic ‘Spaceman’ (often as a closing track); it’s still relevant today – even Tiësto has been playing it in his sets recently.

‘Bowser’ was also an anthem in its time. It was highly anticipated before its official release in 2015, having been a mainstay across main stages all over the world including Ultra Miami, Tomorrowland Brazil and Electric Daisy Carnival New York.

After many had believed that the big room craze had ended, W&W and Blasterjaxx reminded us all why there will always be a special place for big room house. ‘Let The Music Take Control’ was teased all throughout the back end of 2018, with its premiere coming during W&W’s Tomorrowland weekend two main stage set. Even today, it’s one of the biggest tracks in both of their sets.