W&W draw The Weeknd's 'Blinding Lights' into the festival circuit 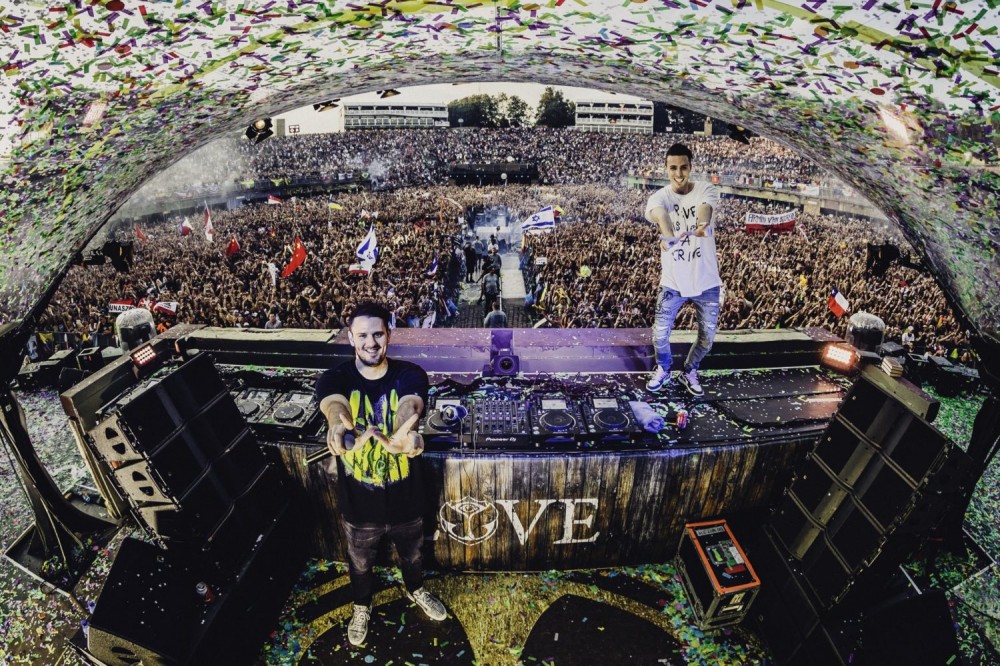 The mountain of W&W’s festival flips of prominent songs is sizable, and most of its inclusions have been exclusively limited to the Dutch duo’s live appearances. Spanning versions of Avicii’s “Levels” and Eminem’s “The Real Slim Shady,” W&W’s remixes have not left any genre untouched, and this continues to be true as W&W extend their campaign into the new decade.

After introducing their adaptation of The Weeknd’s No. 1 smash, “Blinding Lights,” in their first extended reality virtual set this past May, which was notably the first of its kind, W&W have unexpectedly decided to give their remix an official release. Proceeding at a faster pace than their prior festival mixes, W&W’s take sees the duo administer a dose of happy hardcore and trap.

An opportunity to experience W&W’s rework in person is unlikely to present in the near future, and W&W are well aware of this reality, according to the touching message that they shared on their surprising choice to release the remix:

“We initially made this festival mix for our 20XX broadcast because we love the original. There were a lot of great reactions [to] it, so we thought let’s upload it to YouTube. When we got in the video it really hit us that we miss playing all these amazing shows SO MUCH!! This summer would have been full with crazy festivals and clubs but unfortunately for everyone we all have to wait until next summer.”