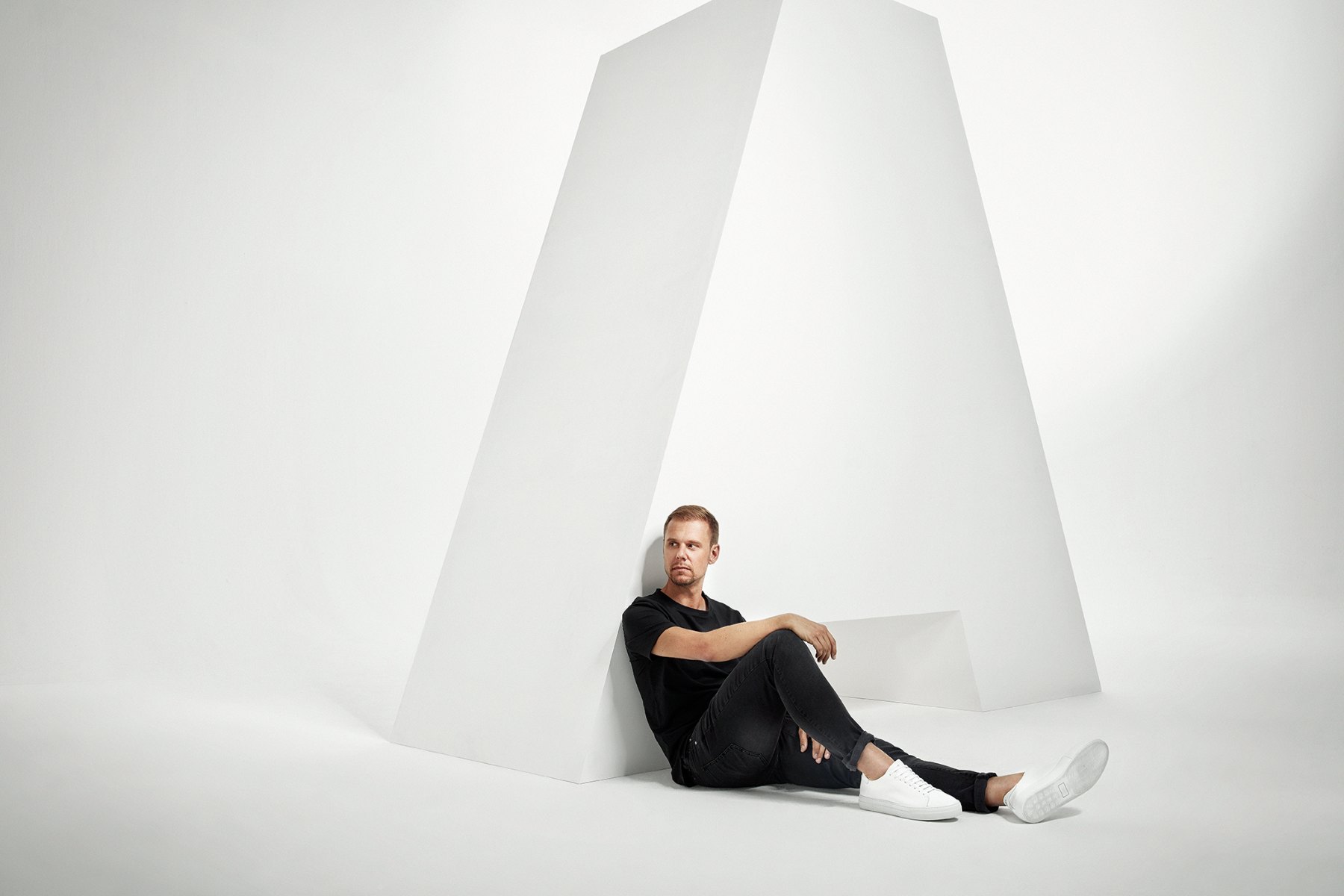 Plastic pollution is still a problem of global proportions. The already plastic-ridden oceans have to endure an influx of eight million tons of plastic every year, and it has proven very difficult to decrease this amount despite numerous initiatives. It is for this reason that Global Oceans Ambassador Armin van Buuren and the World Wide Fund for Nature (WWF) teamed up for the #Beatplastic initiative last year, and Dutch model and influencer Jessie Jazz Vuijk has now joined the cause.

During the #Beatplastic week, which runs from September 3 to September 9 and gets full coverage on the social media channels of Armin, Jessie and the Dutch branch of WWF, Jessie Jazz will launch an impressive and equally shocking video documentary titled ‘What About Plastic’, which she’ll announce in Armin van Buuren’s world-renowned A State Of Trance radio show. The goal is to raise awareness and get as many people as possible to sign the WWF petition that calls upon world leaders to sign a VN resolution with tangible agreements on how to stop plastic pollution.

“During a WWF project visit to Bali in November 2019, I got to see firsthand how plastic pollution affects nature and consequently us. This experience has well and truly opened my eyes. I am shocked by the insane amount of plastic we produce not just in Bali, but worldwide, only to throw it away after a short while. It’s a huge problem, which is why I am trying to rally as many people as possible so we can do something about it. And I could definitely do with some help. During the #Beatplastic week, I will be challenging my social media followers through music and quizzes, which I hope will inspire them to sign the WWF petition.” -Armin van Buuren

Jessie Jazz shares a common goal. As a Dutch model (Miss Nederland, 2015) and YouTuber, she regularly interacts with legions of young people who would love to do their part in the battle against plastic pollution, but don’t know how. This inspired Jessie to create the previously mentioned video documentary and officially take on the role of Dutch WWF ambassador.

“I am very grateful for the opportunity to become a WWF ambassador. The global plastic problem is enormous; I only got to see the full extent of it all when I shot my documentary, which is why I’d like to share my experience to raise awareness. I know we’ve got a massive task ahead of us, but I truly believe we can make a difference if we stand together. I place my confidence in the power of teamwork and I’m happy that Armin and I are joining forces in the fight against plastic pollution.” -Jessie Jazz Vuijk