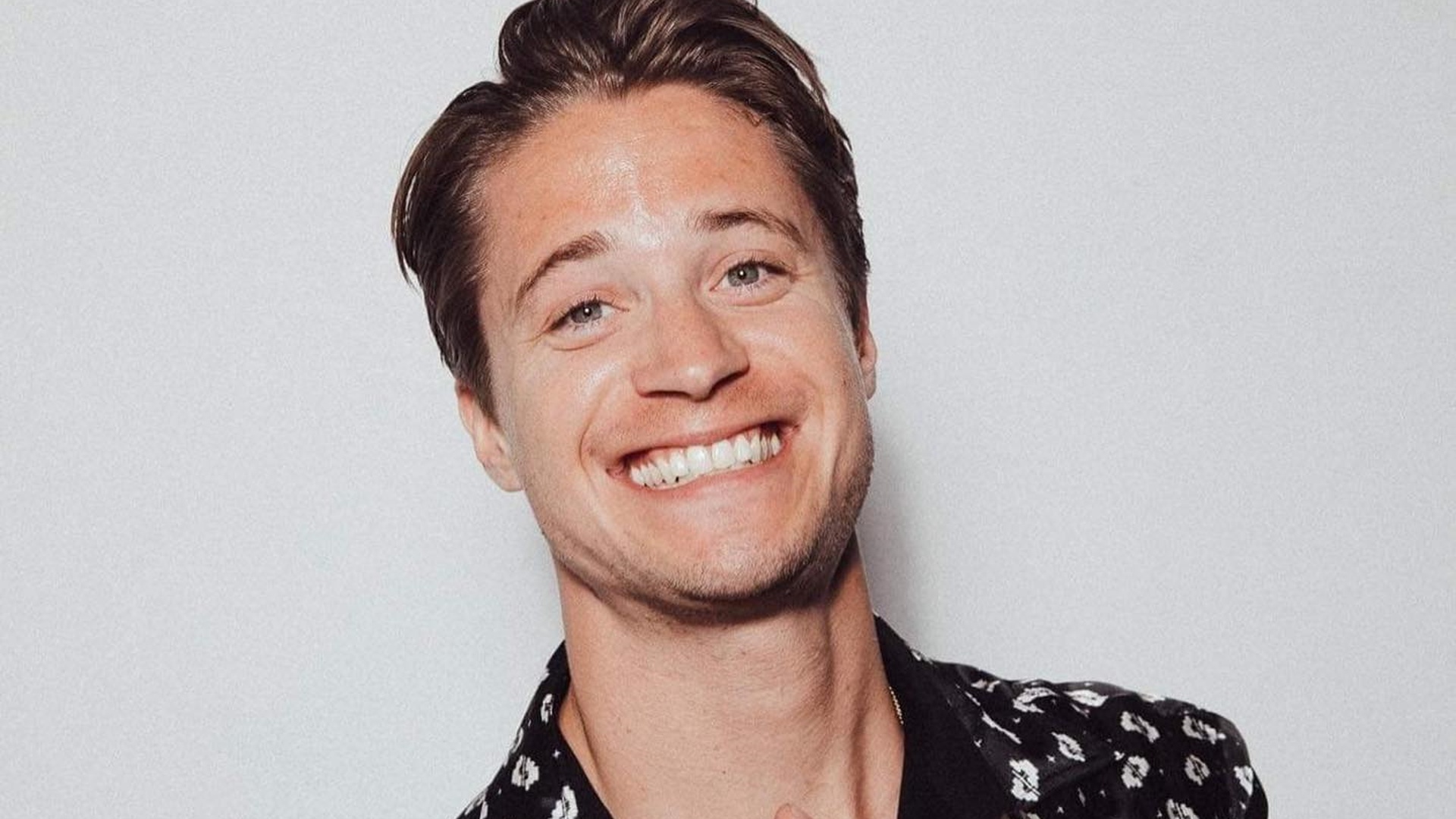 The Wynn Las Vegas really means business this year, and now they’ve added Kygo to their ranks! The move comes shortly after stories broke regarding the addition of Alesso to the resort’s 2021 scheduling and it appears that the Wynn is looking to make up for lost time by going BIG this year. With various hotels and casinos in Sin City closed for long periods during 2020 due to the COVID-19 pandemic, tourism in the Nevada capital has been at an all-time low due to flight restrictions, and quarantine rules. But now, with the Moderna vaccine working magnificently, it seems that Vegas is ready to open the doors to the clubbing industry once again.

The addition of Kygo is a huge boost for the resort, with the melodic maestro garnering an army of fans worldwide on account of his slow, down-tempo, chilled-out sound. The relaxing productions which he crafts have proved so popular amongst listeners, that the DJ and producer – who is a self-confessed long-time super-fan of the late, great, Avicii – was even offered an Ibiza residency previously, where he roped in the likes of Oliver Heldens and Jax Jones as his support acts. Becoming a true commercial superstar, Kygo’s soothing anthems have earned him massive radio success, teaming up with vocal superstars such as Ellie Goulding, and Selena Gomez. His track with the latter ‘It Ain’t Me’ has also now amassed over 1 billion streams on Spotify, earning him a spot in the coveted ‘Billion Streams Club’, alongside household names such as Ed Sheeran, Dua Lipa, Post Malone, Luis Fonsi, Major Lazer, Daddy Yankee, Justin Bieber, and Drake. The news follows the recent story regarding EDC Las Vegas, where the festival assured fans that the 2021 edition will go ahead, though in October of this year, rather than in May, as originally planned.