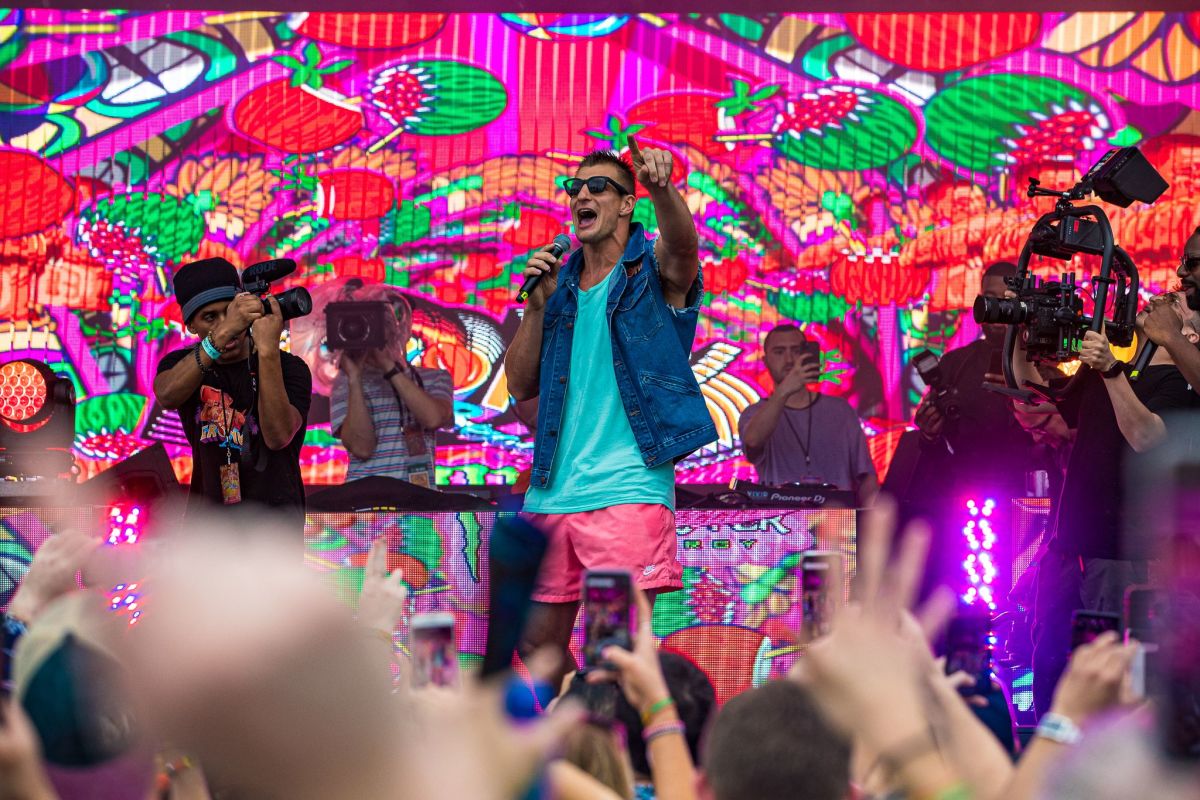 Football season is right around the corner, and Rob Gronkowski is giving fans and NFL rookies a welcome party to remember.

Teaming up with Wynn Nightlife and Medium Rare, the Buccaneers tight end is bringing his namesake party to Las Vegas' Encore Beach Club in what's sure to be its biggest edition yet.

Gronk Beach is set to take pool season in Las Vegas to its apex. In the offseason Gronk treats partying like a competitive sport, and if it's one thing we know, the Super Bowl champion knows how to host. With the NFL Draft headed to Vegas this year during the same weekend, there's no better way to celebrate this year's incoming class.

"We are going for the championship of events with the return of Gronk Beach," Gronkowski said in a press release shared with EDM.com. "This year we are bringing my mega event to Las Vegas for what will be draft weekend’s biggest event ever. Prepare for a fun day in the sun at Encore Beach Club, incredible musical performances, unmatched Gronk family energy, and a celebration of all the new rookies."

Starting with the lineup, the luxurious Encore Beach Club is sure to be bouncing to the sounds of dance music with Kim Lee, DJ Five and Deux Twins all taking to the stage. Headlining the festivities are prized Wynn Nightlife residents The Chainsmokers, who are on the verge of releasing their fourth studio album, So Far So Good.

The attention-grabbing lineup is only part of the story, with custom cocktail activations, VIP champagne showers, and an opportunity to dance the day away with a future NFL Hall of Famer.

The eight-hour takeover begins at noon on April 29th live at Encore Beach Club. Tickets to Gronk Beach are on sale now.