Yajna Is The Queen Of Electro Pop – “Rising Phoenix” 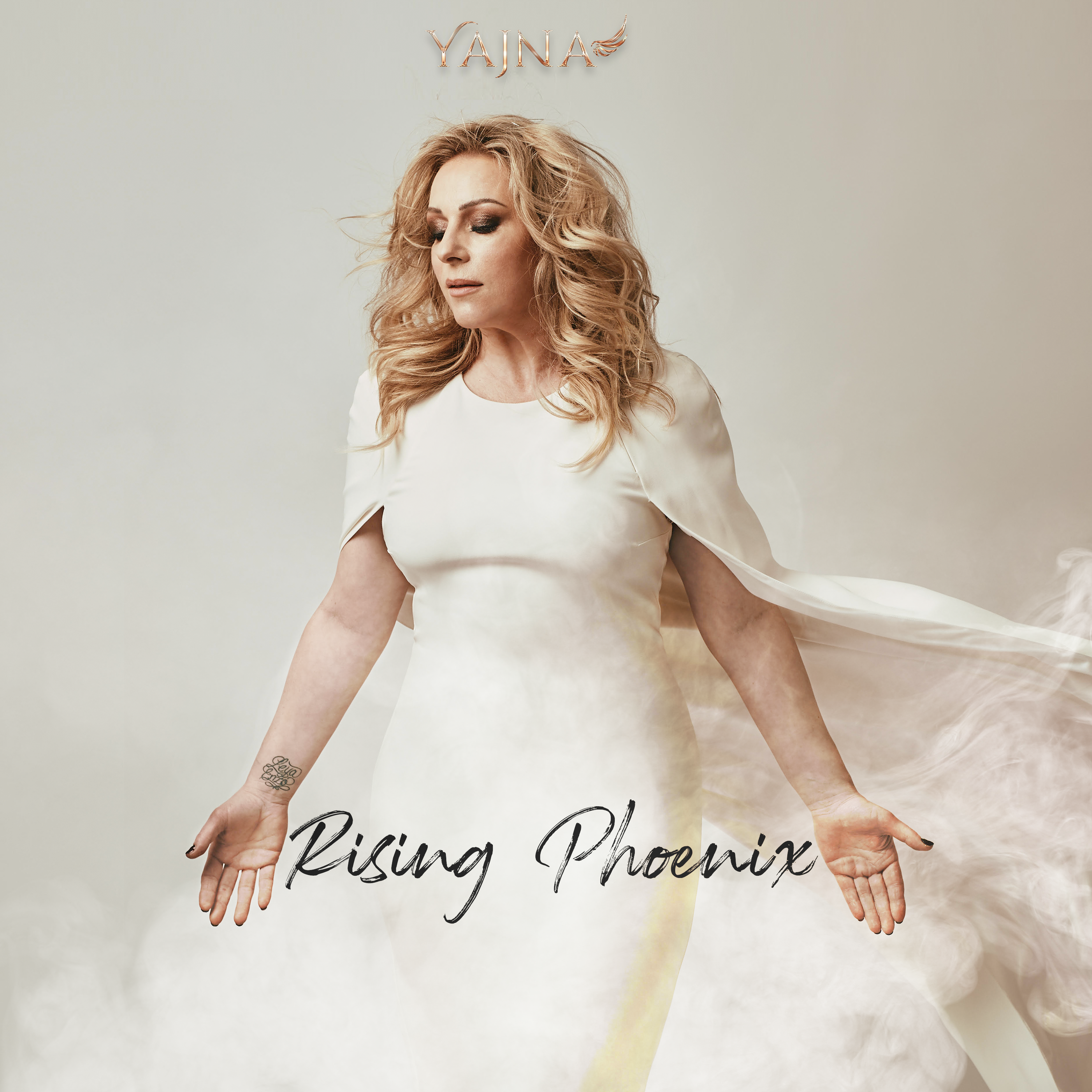 After “Natten Lång,” “You Are Beautiful,” and “Femenomenal,” Yajna is now releasing the third and last single off the Rising Phoenix Trilogy, a moving song simply titled “Rising Phoenix”. As she had demonstrated on her previously released singles and music videos, the rising star has made it her specialty to create music ranging between indie, pop, and electro patterns. “Rising Phoenix” is in complete coherence with her previous works, and yet she adds a subtle element that changes everything; her spectacular vocal performance, at its best on this latest single. Born in Sweden but now based in London, Yajna always follows her heart no matter what she does, which gives a special taste to each and every song she releases, as she pours so much of herself with a singular generosity that acts like a breath of fresh air for all those who respect true artists.