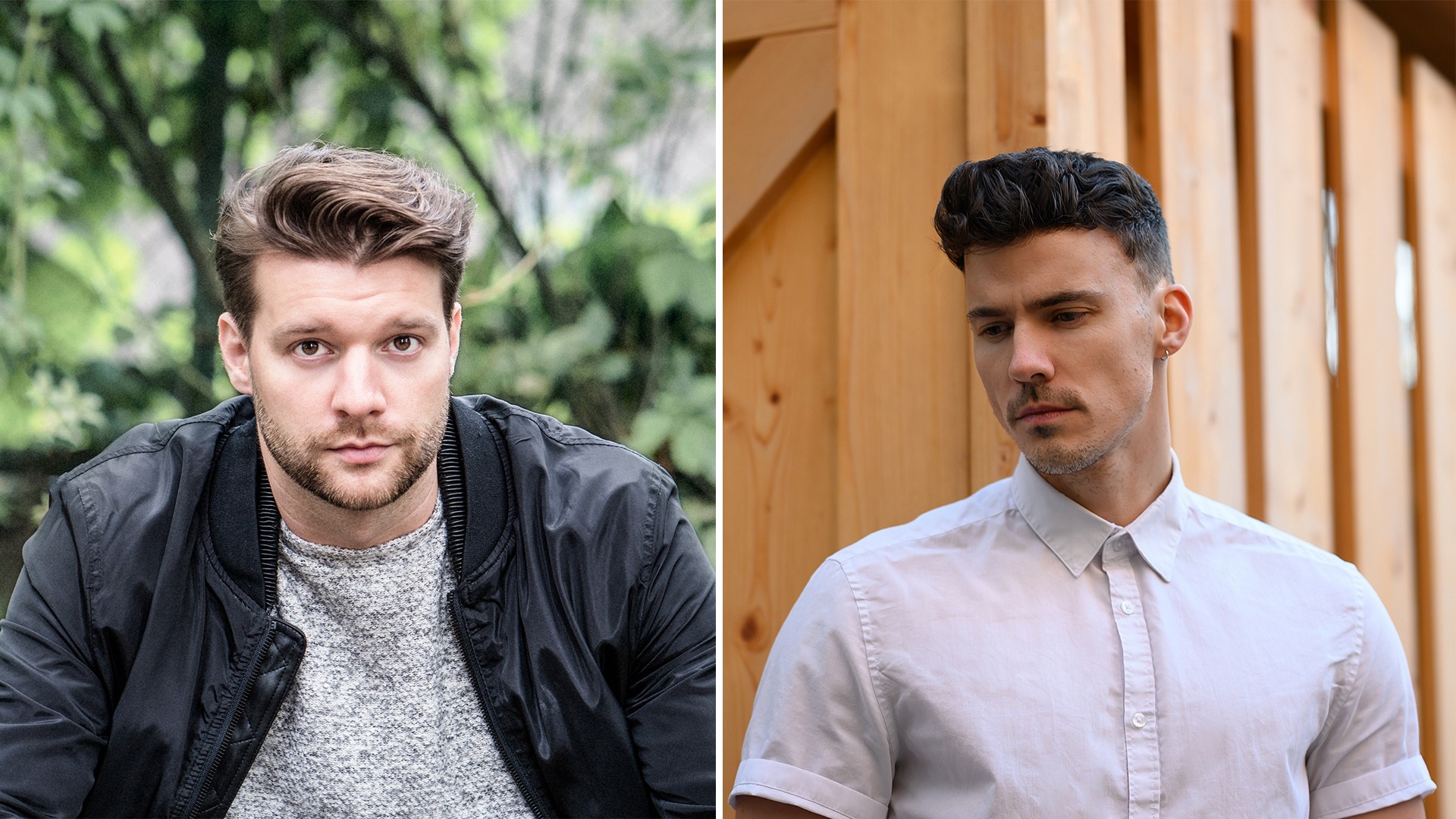 In 1993, Power Circle released the iconic ‘Garden Of Peace’. Cementing its legendary status, John Digweed included the track on his ‘Journeys By DJ’ compilation the following year, and it became a well-known, well-loved body of work. Even today, it’s still played out by DJs including Maceo Plex, and now it gets even more love as Renaissance’s celebrated ‘The ReMix Collection’ returns after a 15 month hiatus, with ‘Garden Of Peace’ as the focus.

Artists such as Maceo Plex, Adam Beyer and Tale Of Us have had their turn at updating classic 90’s tracks, and now it’s time for both Yotto and Raphael Mader to play the remix game, and they’ve released two stunningly different takes on ‘Garden Of Peace’, paying homage to the original.

Yotto’s Renaissance Remix is a slice of pure, deep house perfection. Dancing is a must with this version, and the Finnish producer takes thunderous bass, rising pads and the sultry vocal and blends it up into one irresistible concoction.  Speaking of his remix, Yotto says:

”Garden Of Peace is a record I missed first time around as a kid and had only heard on a mix, never knowing what it was, so when Renaissance approached me about a remix there was a strange sense of familiarity. The original is full of classic progressive house mystery and, while I took the whole thing apart, I wanted to keep that emotion with my interpretation.”

Providing a suitable accompaniment, Germany’s Raphael Mader takes it in an entirely different direction with his deeper mix. Born to played at sunrise or sunset, this is a little slice of heaven bundled up into a remix. It’s safe to say that both Yotto and Raphael Mader did the beloved classic justice, offering a modern update whilst still retaining that classical, magical feel.

Both artist’s remixes are now out, and they can be streamed on Spotify below, and other platforms right here.