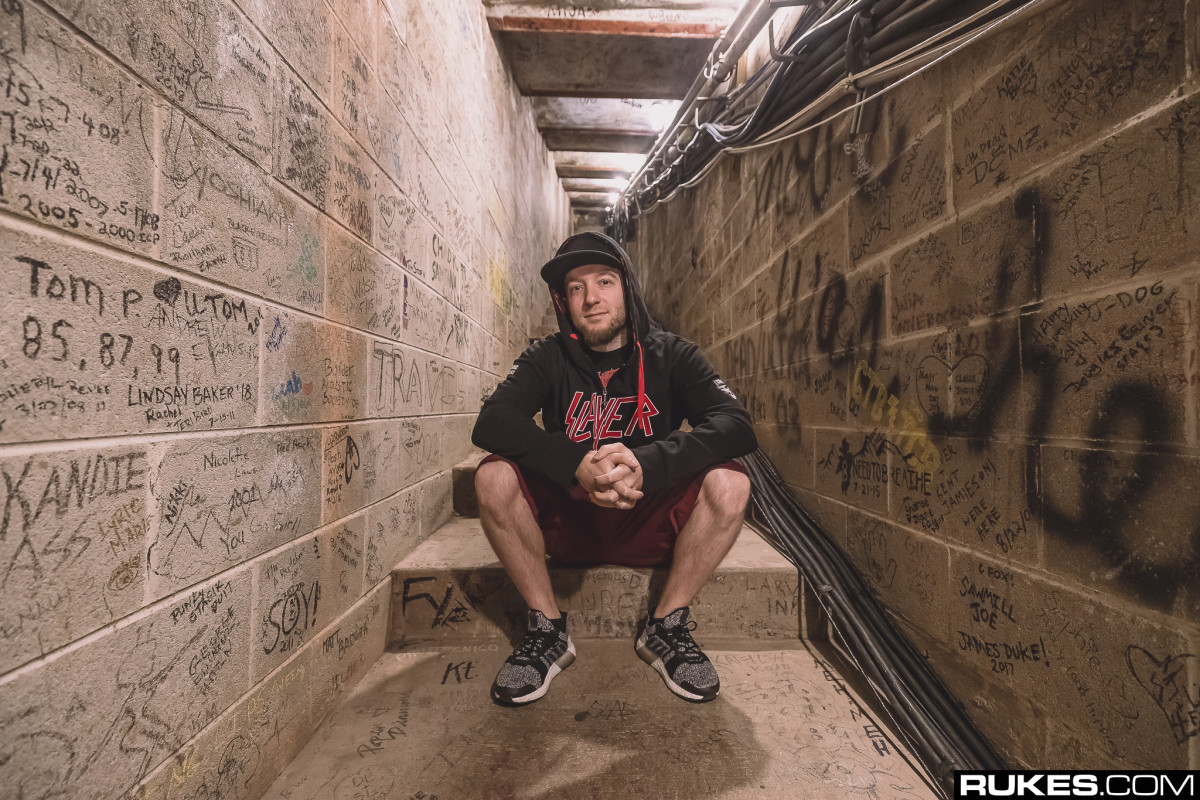 Someone who just launched a new record label with 118 songs, headlined a major virtual music festival, and trended on Twitter doesn't usually have the time or energy to focus on other projects. Excision, however, isn't just anyone.

In a new interview with Forbes about the launch of his new Subsidia Records banner, Excision waxed poetic about a number of intimate topics. In addition to delving into highlights from his career, advice he'd give to his future self, and the inspiration behind Subsidia, he also stressed the importance of voting ahead of the impending federal election. "I really want everyone who reads this to register to vote. This goes for every country in the world," Excision said.

"There is so much discussion over changes that we want to make in the world, which is great, but so many young people who I care about don’t vote," he continued. "Even if you don’t think the person you want to win will win or will win without your vote, more young people voting will show politicians that they need to create policies that benefit young people to try and get your votes in the future."

Back in August 2020, Excision announced his plans to give away free VIP passes to the 2021 editions of Lost Lands or Bass Canyon in order to raise awareness about voter registration. With the election a mere one month away, he used his Forbes interview to double down on the initiative, saying that his team is "giving away VIP tickets to Lost Lands or Bass Canyon Festival to a random person in the U.S. who checks their registration." Fans can enter by simply checking their voter registration via Excision's Headcount.org link. A winner will be chosen at random and the deadline to enter is October 1st, 2020.