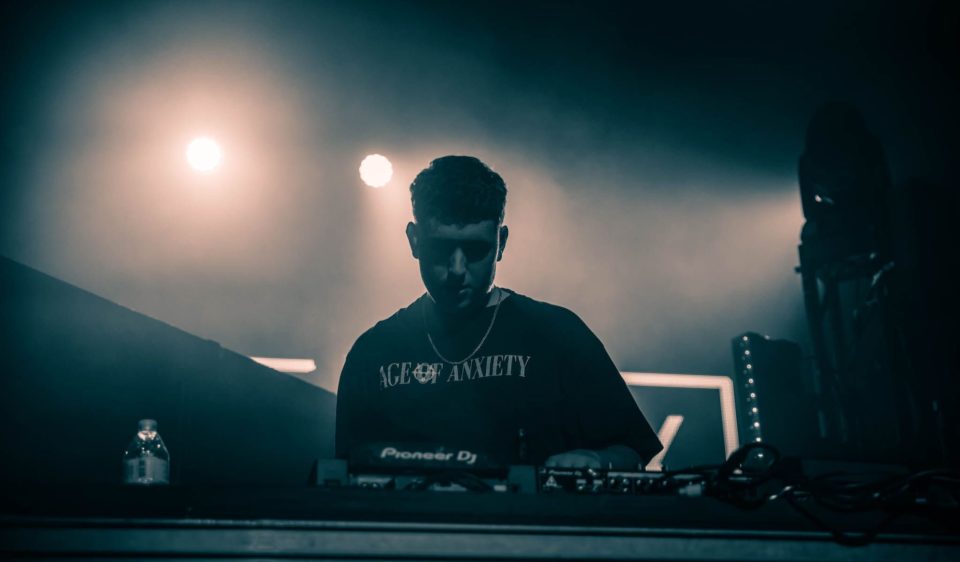 Rewind to the summer season a half-decade ago, and ZAXX was riding the high from “Alpha,” his inaugural release on Music Freedom, his mentor’s label. With a handful of Musical Freedom appearances in the time since, the New York-bred talent has mainly focused on discovering his true form, making a move more towards the indie-electronic front. After finally receiving clearance for his two highly-coveted versions of Boys Like Girls’ “The Great Escape” and Snow Patrol’s “Chasing Cars” at the end of 2019, ZAXX is partnering back up with Tiësto’s Musical Freedom and Proximity for his debut single of the year, “Unforgetting.”

Self-described as the most “’80s-style influenced song” that he’s produced, ZAXX opens up on “Unforgetting,” designing an introspective synthwave-inspired aesthetic that fits graciously into the summer’s beginning decline. ZAXX says it took him three-years from the starting point of the single to cross the finish line and considering the first-class result, the wait was well worth it.