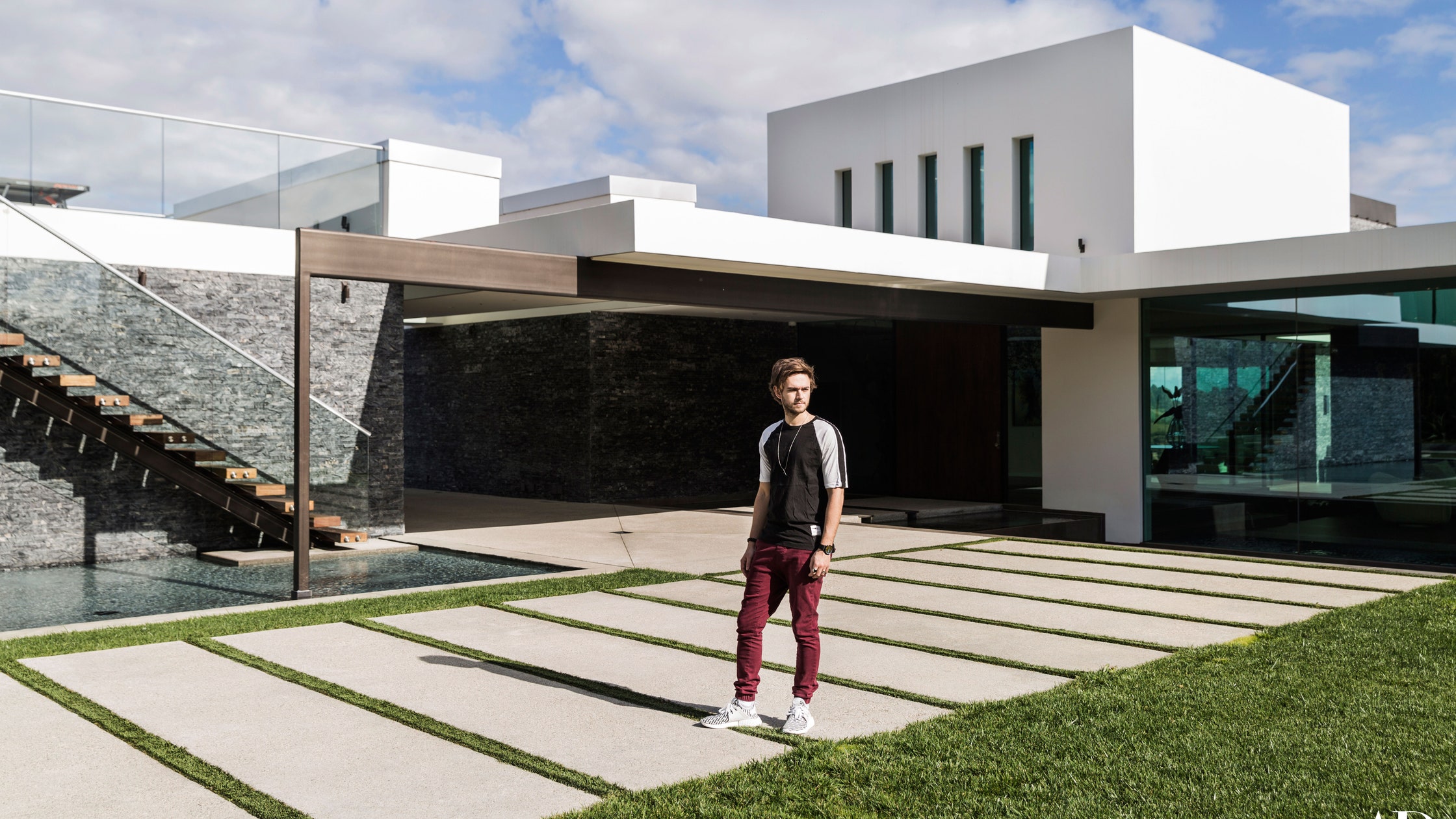 After a two-year hiatus due to the Covid-19 pandemic, Zedd is at long last bringing his very own festival, ‘Zedd In The Park’, back to the Los Angeles State Historic Park on Friday, July 8.

This year’s line up is one for the ages, featuring Loud Luxury, Wolfgang Gartner, Regard, So Tuff So Cute (Mija & GG Magree), and GOJ!RA B2B Fernet (Brownies & Lemonade).

Insomniac will again play host to ‘Zedd In The Park’, who have put on two editions of the festival with Zedd in both 2018 and 2019. The inaugural festival welcomed Whethan, Medasin and Oliver Tree, performing to a sold-out crowd of 16,00 people. Zedd also had a couple of special guests who joined him on stage – Ookay to perform his greatest hit, ‘Thief’, and Andrew Taggart of The Chainsmokers, who belted out arguably their most popular track, ‘Closer’.

Zedd was able to back it up again the next year, bringing with him Troyboi, Keys N Krates, Jax Jones and he even managed to pull off a Brownies & Lemonade takeover. It’s believed that plans were in place for its 2020 edition, but the effects of the Covid-19 pandemic were far too great. We’re beyond excited to see what Zedd brings to the table this year; mind you, he has already kicked it off with a vengeance. ‘You’ve Got To Let Go If You Want To Be Free’ with Disclosure and ‘Follow’ with Martin Garrix are already two of 2022’s biggest tracks, having copped significant radio support and gaining millions of streams on Spotify.

If you’d like to snap up some tickets, the presale tickets will become available on Tuesday, April 5 at 10am PT; the general ticket onsale will begin on Wednesday, April 6 at 10am PT.

For more information regarding ‘Zedd In The Park’ and to sign up for the presale, please click here. 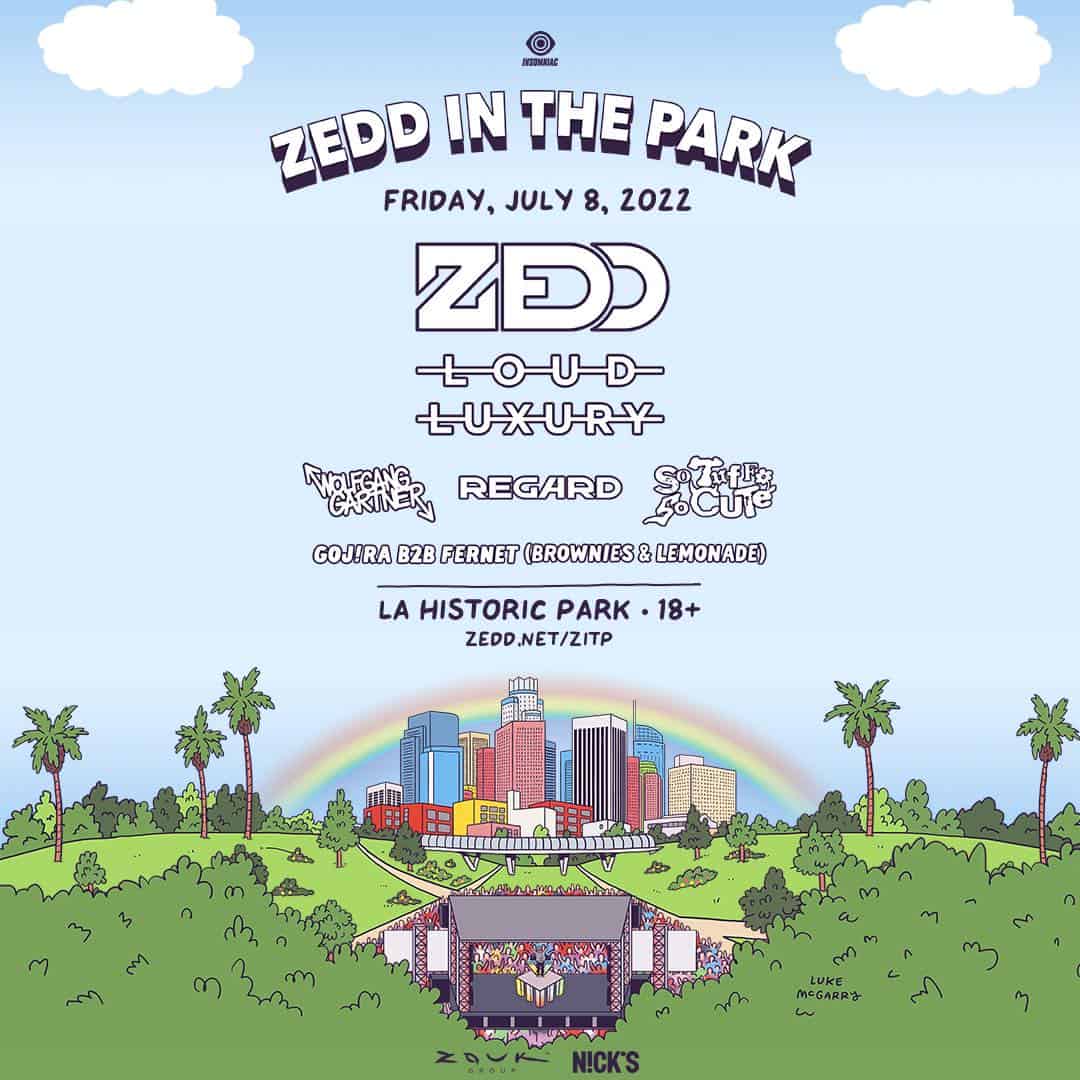