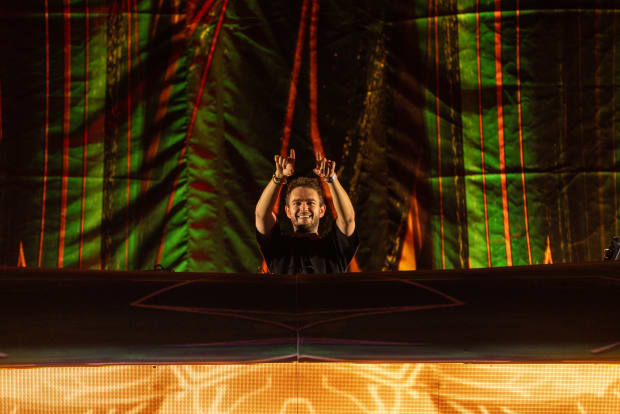 The Grammy-winning artist responded to one of Musk's tweets to suggest "rewarding intelligent and grounded interactions."

After Musk's acquisition of Twitter last year, hate speech has risen exponentially on the platform, according to The Verge. The Center for Countering Digital Hate, the Anti-Defamation League and more found that slurs against Black Americans rose 302% after Musk's takeover. Moreover, slurs against gay men reportedly increased by 158%.

Musk, who has long championed electronic music, has been vocal about his goal to use Twitter as a vehicle to enable free speech without censorship. Another priority after his acquisition of Twitter was to reduce the amount of bots on the platform and prosecute scammers.

But now Musk is facing another predicament with no room for error: hate speech. The topic has become a flashpoint and bled into the timeline of Zedd, who has an idea to fix the problem.

The Grammy-winning DJ and producer responded to one of Musk's recent tweets that explained how the company's algorithm works. If you're trash-talking accounts on Twitter, the platform's recommendation algorithm will suggest other accounts you may be interested in denigrating.

"Trashing accounts that you hate will cause our algorithm to show you more of those accounts, as it is keying off of your interactions," Musk wrote. "Basically saying if you love trashing *that* account, then you will probably also love trashing *this* account. Not actually wrong lol."

"What's the possibility of reducing hate and maybe rewarding intelligent and grounded interactions, something along the lines of Reddit where just blatant trashing gets down-voted to the point that it’s not really exposed anymore?" Zedd wrote in a response.

At the time of writing, Musk has not responded to Zedd publicly.