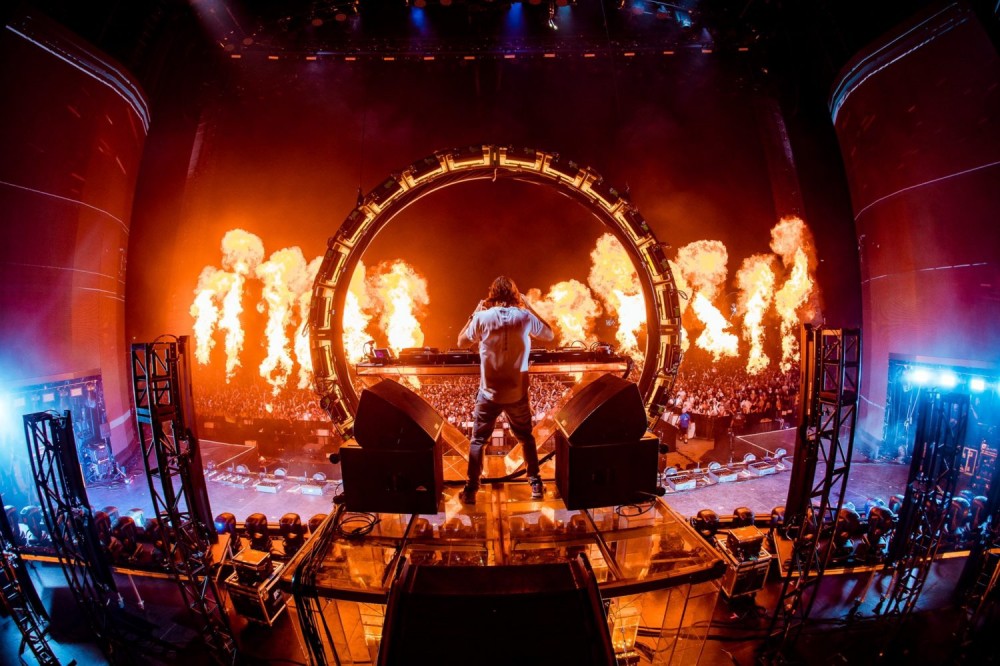 In December 2019, Zedd fans got the news they’d long awaited: in 2020, the Grammy Award-winning producer would be releasing the follow-up to his sophomore LP, 2015’s True Colors.

In the near seven-months that have followed this announcement, the producer’s following has seen him tease never-before-heard music on his Instagram stories while remaining silent on the 2020 release front, suggesting that the chart-topping talent has been at work on his third studio album. Although much is presumably proceeding behind the scenes of “Z3,” as the project is fondly referred to by fans, Zedd listeners won’t have to wait for the album to arrive to gain access to new material from the classically trained musician.

Zedd realizes his first release of the calendar year with “Funny,” a pop-electronic endeavor that enlists the singing and songwriting strengths of Jasmine Thompson. Commencing with the faithful ticking of the clock sample that has come to distinguish a Zedd production, “Funny” bears Zedd’s immediately recognizable stamp. A fluid, mid-tempo assertion that Zedd’s prowess in pop-electronic hybridization is of a can’t-miss caliber, “Funny” is a candidate for chart embrace.

“Funny” builds on 2019’s “Good Thing” with Kehlani, and “365” with Katy Perry, and paves the way for much more to come from the Zedd camp this year. In the interim, listeners can revisit True Colors, here.