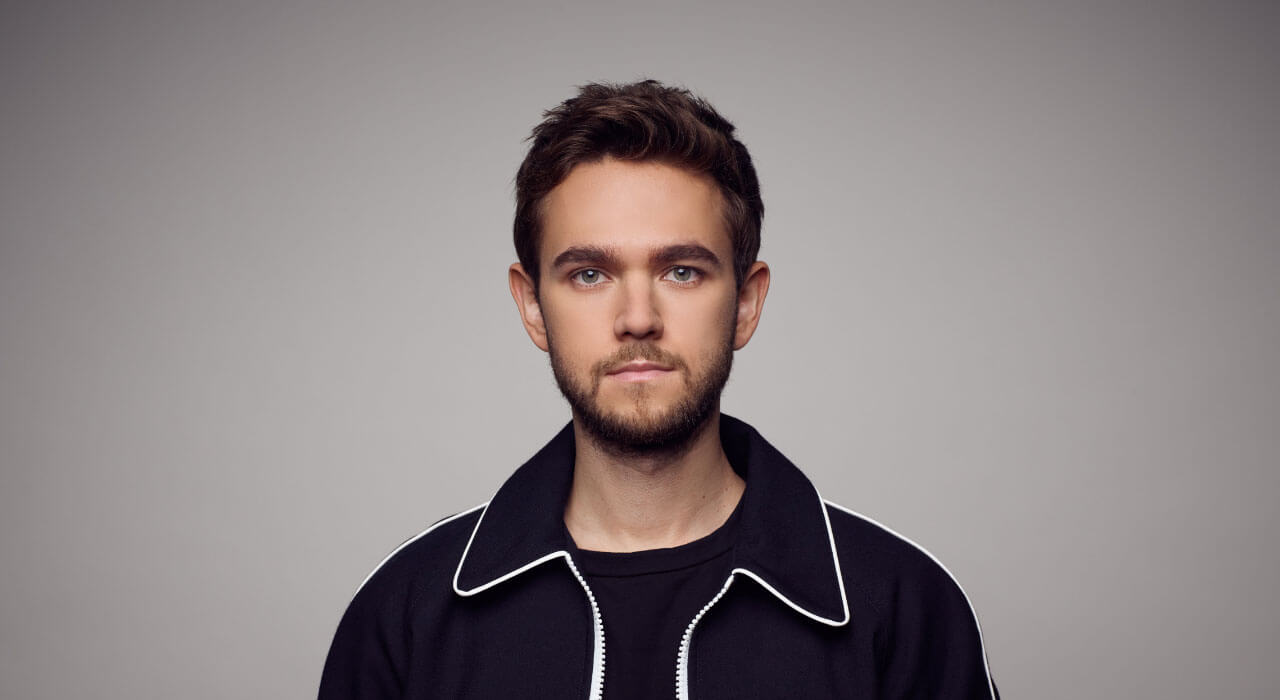 A couple of days ago on November 18, Zedd did his first AMA (Ask Me Anything) on the Reddit platform in the R/Music subreddit. Inviting Reddit users to ask whatever they like in hopes he’ll pick their question to answer, a lot of interesting answers came out from what the fans asked him, and we gained a lot of insight to the next steps in his career. From technical music production, general advice for budding musicians to everyday life, we picked out some of the most interesting answers below. 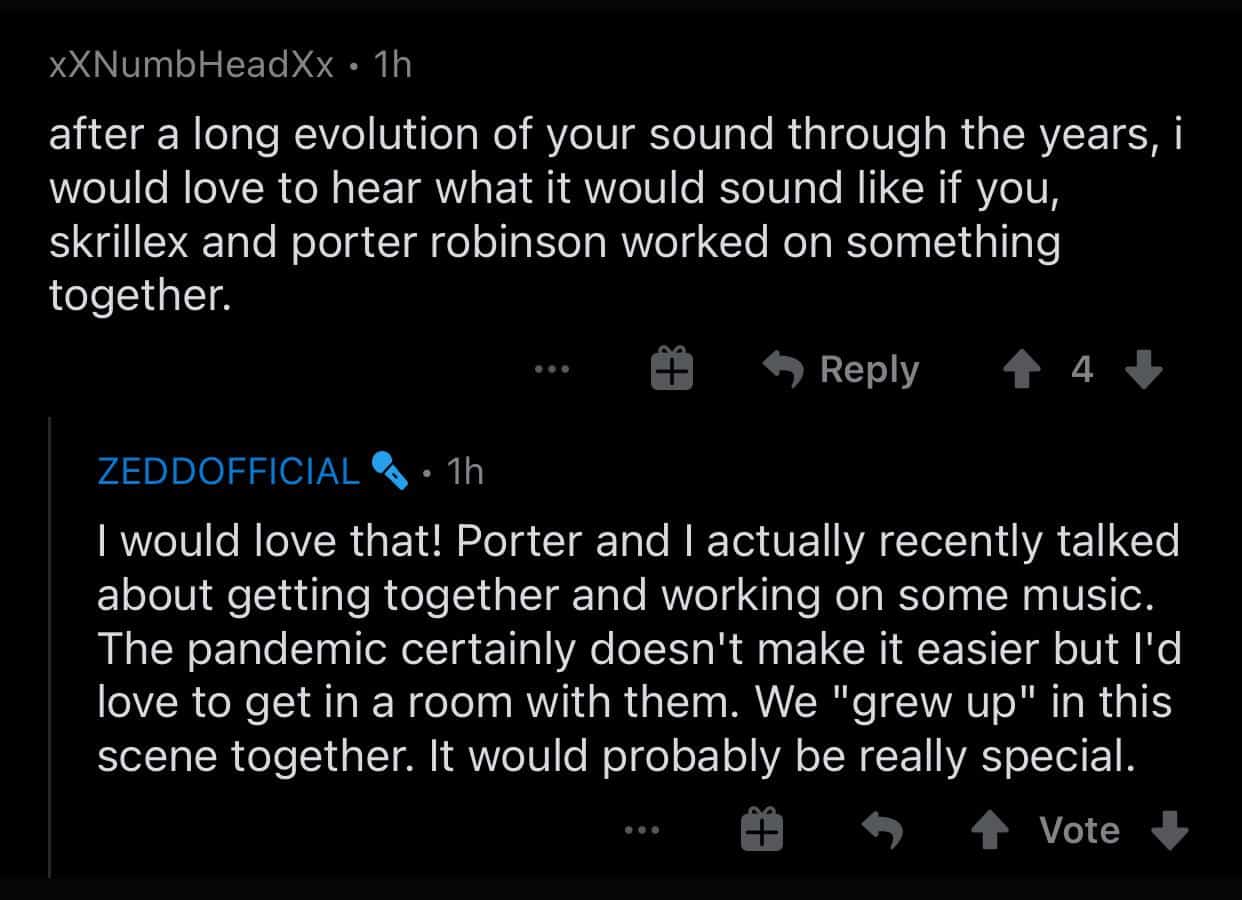 Revealing that him and Porter have been in contact recently to talk about getting together to make some music, this certainly sounds promising for a collaboration in the future. Although each artist is busy working on their respective albums, we hope this happens sooner rather than later! It’s widely said that Porter helped out with the production on smash-hit ‘Clarity’, so an official collaboration some time would be great considering their long friendship. 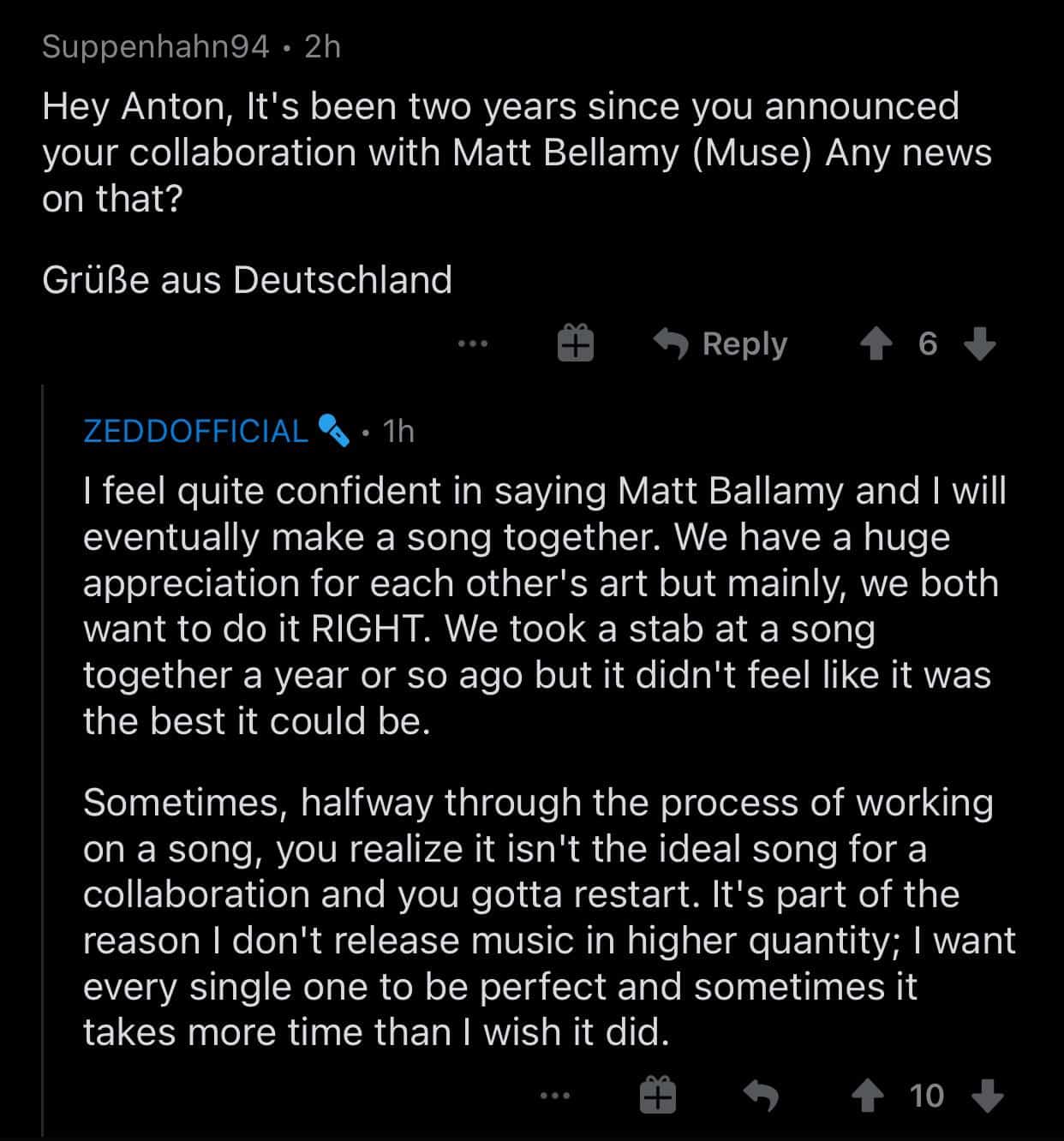 Another collaboration that would be absolutely amazing to see is Zedd and Muse, or rather Zedd and lead singer Matt Bellamy. Revealing that they had actually ‘taken a stab’ at creating a track a year ago, it’s exciting to know that they have already been actively working on a collaboration. What do you think a Zedd-sounding track with Matt Bellamy’s vocals on it would sound like? 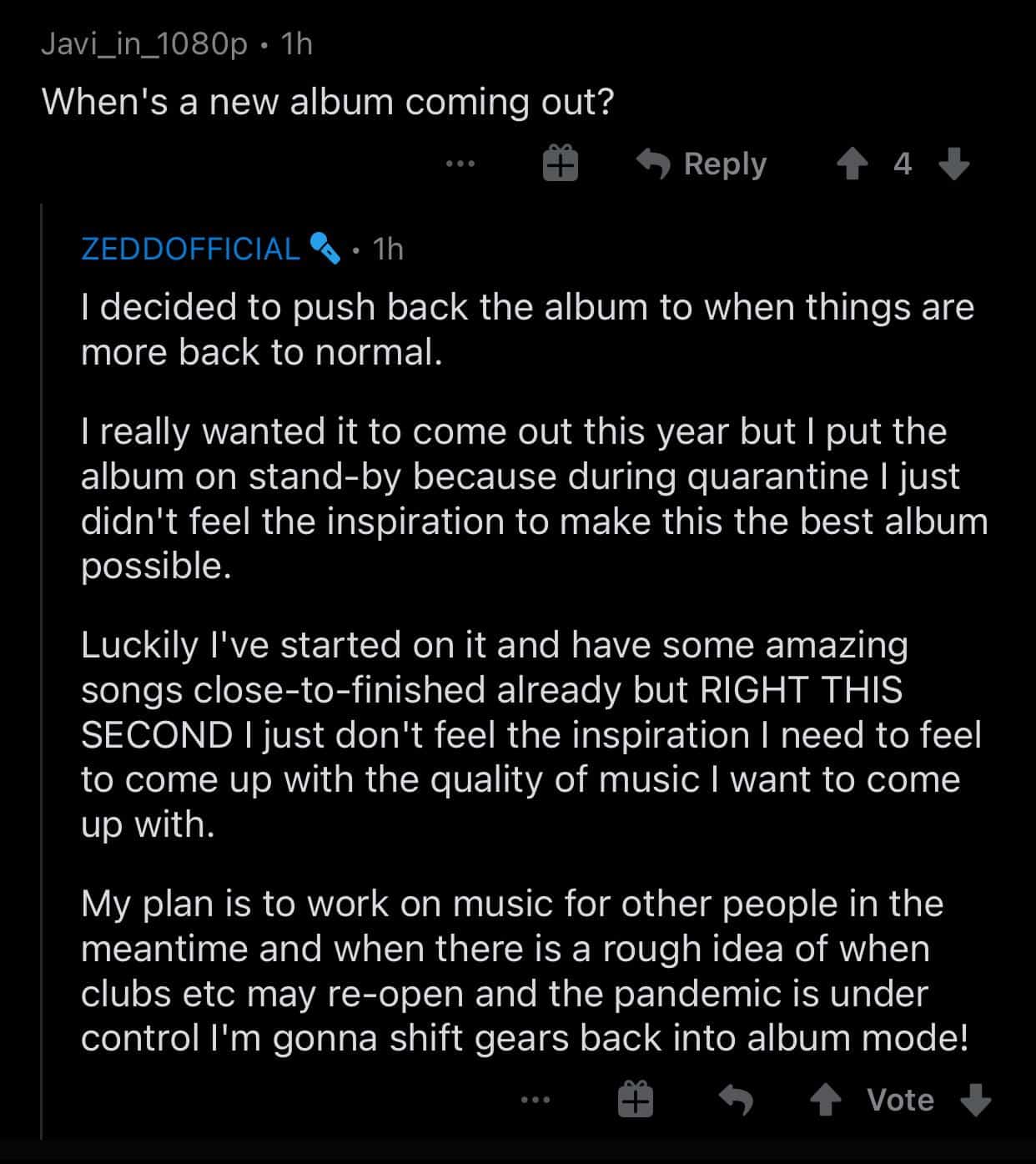 it happens to the best of us, but he’s said that the whole pandemic situation has squashed his creativity, thus leading to him postponing the album until things start to return to normality. He’s started work on it again, and we can’t wait to hear all about it. 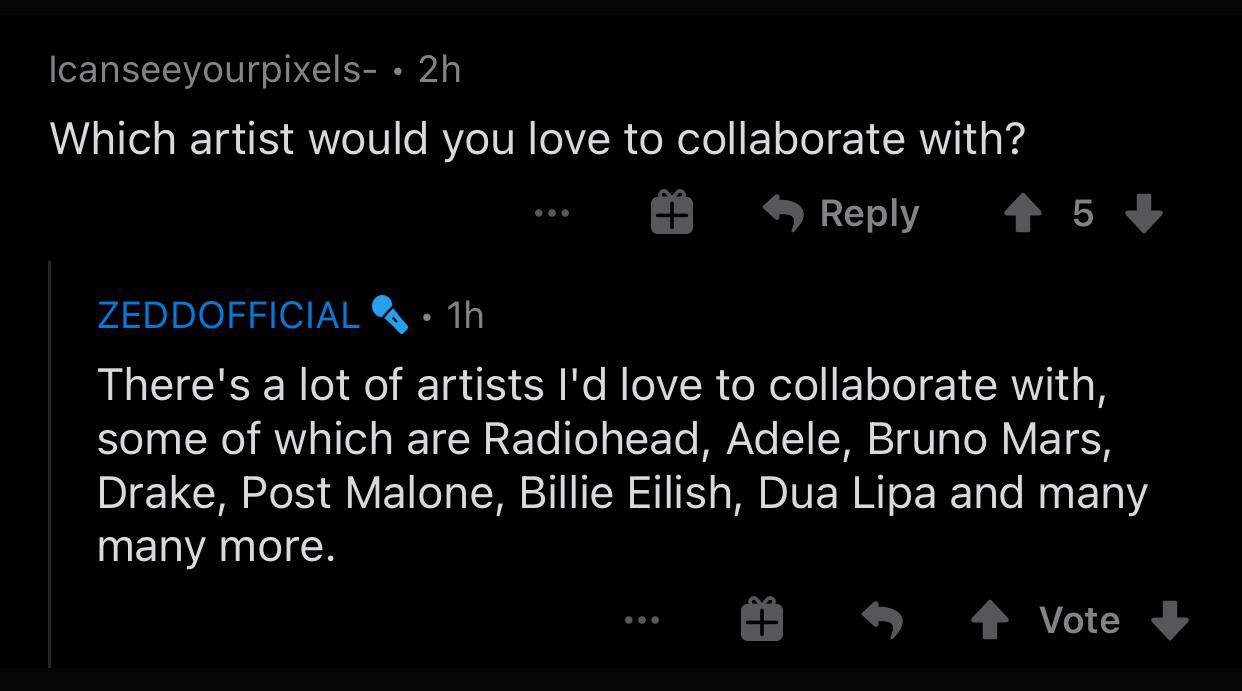 It’s not surprising that Zedd has his sights set on working with some of the biggest commercial stars in the game right now, and we’re sure that he could definitely make some of those collaborations work.

These aren’t the only great answers we’ve seen from him, though. Check out the full Reddit AMA here and learn more about the producer.