Zedd to bring the Orbit Tour to Twitch 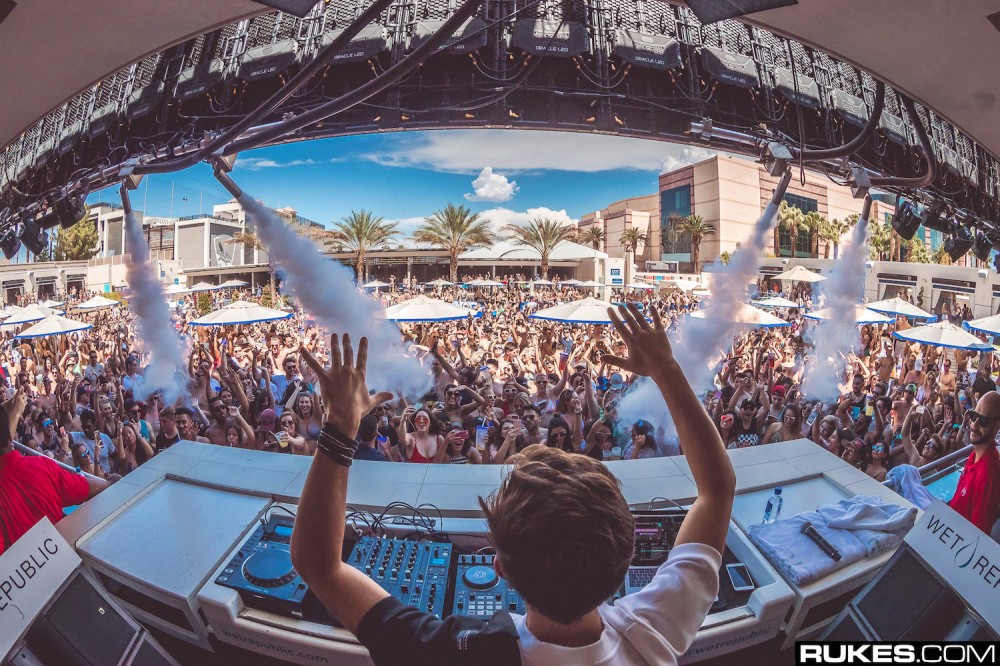 Zedd’s Orbit Tour Twitch show is getting an encore. After initially airing never-before-seen footage of his San Francisco Orbit Tour’s 2019 stop on Twitch on April 25, Zedd is giving those who missed the broadcast another opportunity to tune in.

At 12 pm PST/8 pm UK on May 8, viewers can tune in to Zedd’s Twitch channel to get a look at the revamped production that Zedd debuted during the tour. The live stream will be followed by something special for the fellow gamers in attendance: a Valorant session with the “Good Thing” producer, who will simultaneously play while fielding questions from viewers.