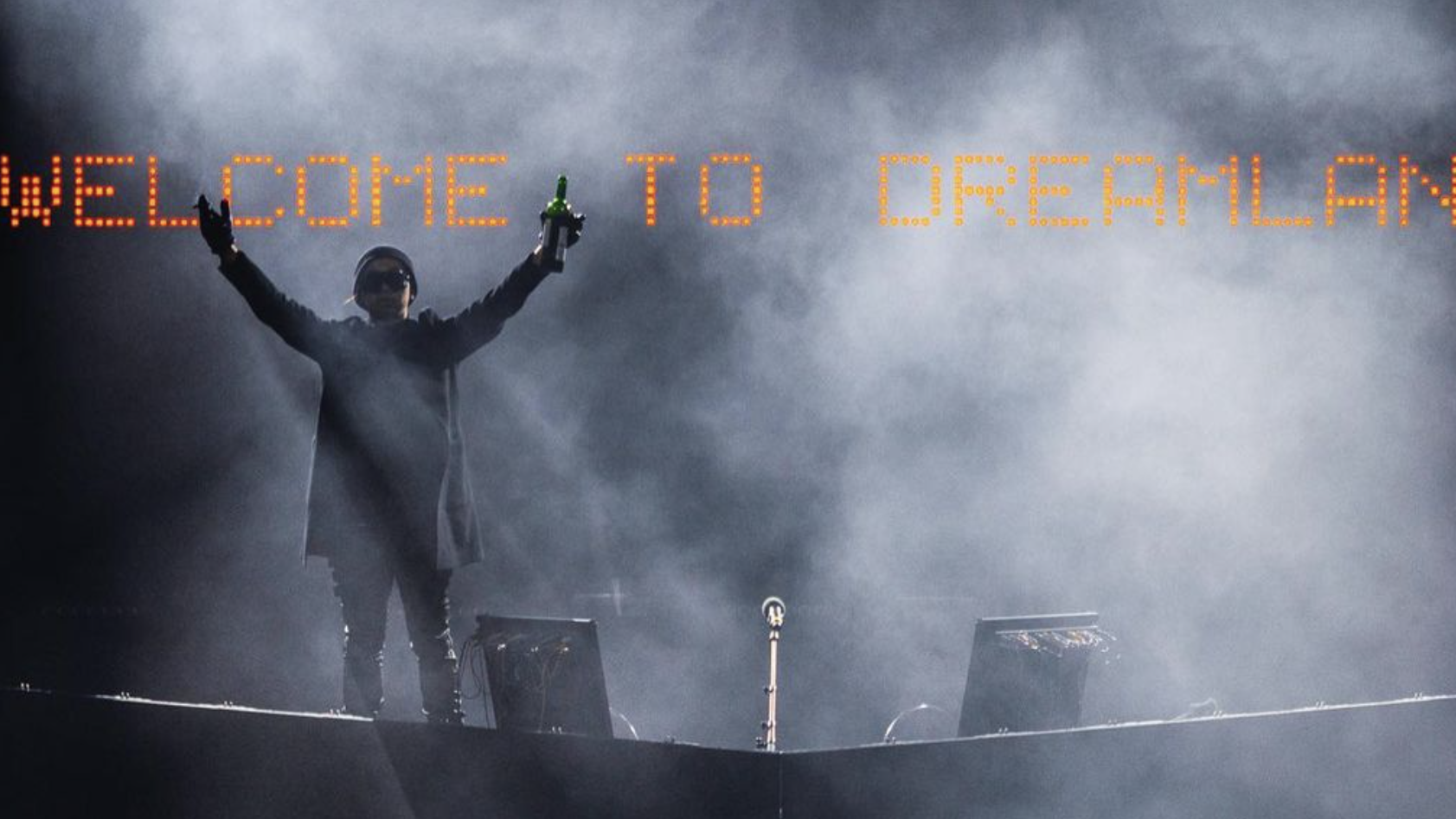 After sharing with the world his third studio album ‘DREAMLAND 2021‘, ZHU continues to make fans dream. This time, the talented artist separates our soul from our body with a magical and haunting remix of Coldplay‘s ‘Higher Power‘. The magical moment came on the night of his sixth and final DREAMROCKS show at Red Rocks Amphitheatre earlier this month. Followers of the Grammy-nominated producer were expecting sublime performances of the highest level, featuring the mesmerising 12 tracks from ‘DREAMLAND 2021‘, but ZHU surprised everyone with this unreleased remix, which everyone now wants to get their hands on.

‘Higher Power’ is the latest pearl from the repertoire of the British rock band and it’s been on the lips of the world. Why? The way Coldplay released the song helped. The band connected with the International Space Station (ISS) and literally launched the song into space, with French astronaut Thomas Pesquet doing the honours of releasing the single and music video from outer space. After that, the buzz fell on Coldplay’s performance at the opening of the BRIT Awards, in which they gleamed this newly released single.

Now, this Coldplay anthem gets a renewed and exciting identity, courtesy of the one and only ZHU. Apart from video footage recorded by those who attended this phenomenal show, little or nothing is known about this surprising rendition. A post by ZHU on his Instagram page makes us believe that everything is set for release, but a huge mystery remains surrounding this beauty. One thing we can be sure of though, it’s phenomenal.

The night was freezing at Red Rocks and the snow was falling copiously, but there wasn’t a single heart that didn’t melt listening to this spellbinding remix. The concept and lyrics of the original sat perfectly with the quirky style of ZHU, who took hold of the melody and caressed it with a rhythm very much his own. Paying homage to Coldplay’s vocals and narrative, ZHU’s interpretation arrives full of body and soul. Infused with a delectable deep house, the remix has a sensual warmth and spice and a cosy percussion. He has given it density, sultriness, and an irresistible dance beat. It’s ready to hit the dancefloors, so let her through. It is unquestionably an anthem of a return to music, of its power, and of a return to normality.

Live below the moment with the video captured by a fan: