ZHU Will Be Livestreaming His Next Set On a Train 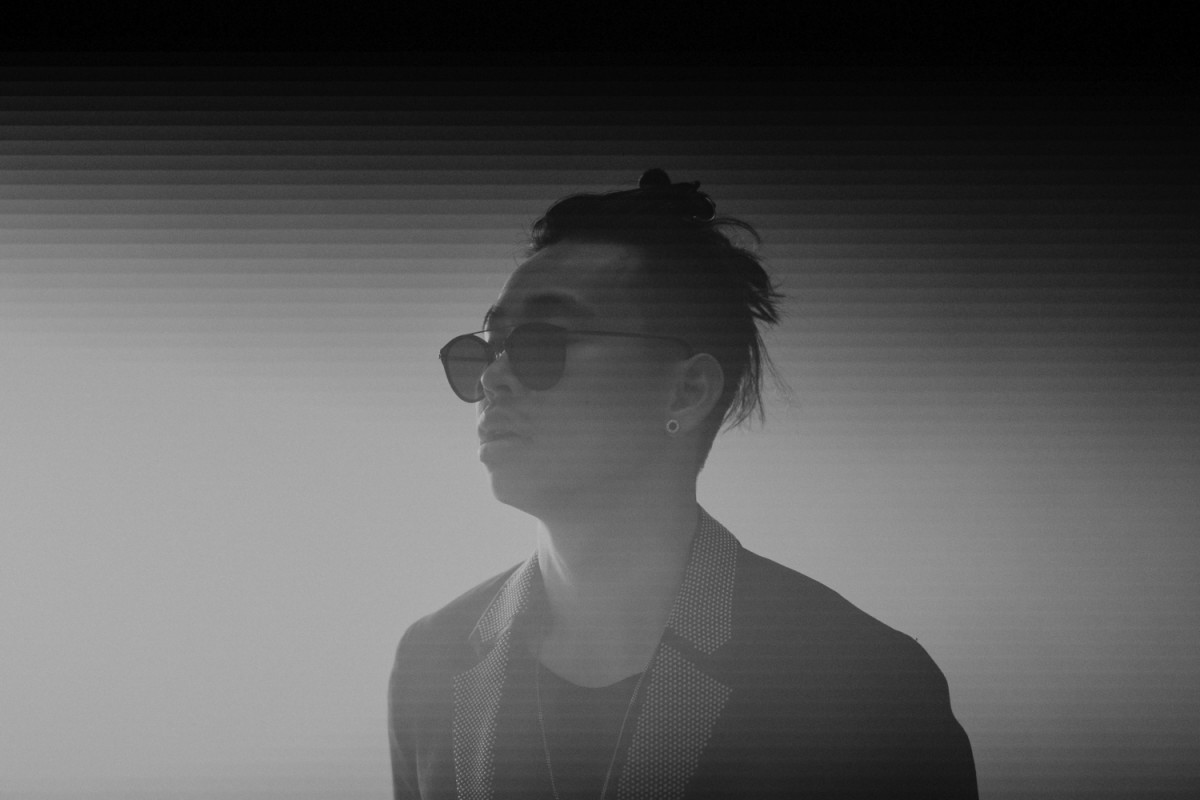 ZHU has a penchant for teaching fans to expect the unexpected.

"The next livestream will be on a train," read ZHU's tweet he posted in late September. Though the announcement didn't go unnoticed, fans initially were left with far more questions than answers following the revelation.

Ever the enigma, the details of the "Follow" producer's forthcoming performance have been vastly kept under wraps. However, this week, ZHU followed up and confirmed the date for the unique upcoming performance will be next Thursday, October 8th.

ZHU has delivered some of the highest quality livestream content in 2020 thus far, including a memorable Lollapalooza live set from Utah's Coral Pink Sand Dunes and a set high up in the heart of Japan's breathtaking Hakuba mountains. Now, he's once again taking live dance music performance where it has never gone before.

ZHU's set aboard a train will take place as part of Tito’s Made To Order Festival, which will additionally feature Louis the Child, Claude VonStroke, and more. The virtual event will be sourcing donations in support of World Central Kitchen through October 8th. Set times for the event have yet to be announced at the time of writing.